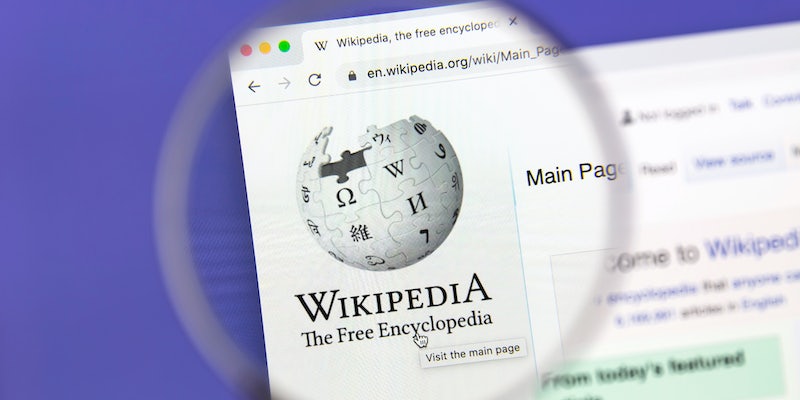 Wikipedia says the vandalism was reverted within five minutes.

Numerous pages on Wikipedia were briefly defaced on Monday with images of a Nazi flag.

The Wikimedia Foundation, which operates Wikipedia, told the Daily Dot on Monday that a wiki template used to support page functionality was vandalized with a Nazi flag that appeared for a few minutes “on a number of articles covering a diverse range of topics.”

Several people on social media early on Monday noted that they were seeing the Nazi flag while they browsed the site.

“Wtf is happening to @Wikipedia??? I open up the site and a Nazi flag shows up,” another person wrote.

Conservative pundit Ann Coulter also noticed the defaced pages, writing that she thought the popular encyclopedia site had “been hacked.”

The vandalism was fixed within five minutes, a spokesperson for Wikimedia said, and the “template was protected from additional negative behavior by volunteer administrators within fifteen minutes.”

The spokesperson added the volunteer administrators on Wikipedia had blocked the account responsible for the vandalism and will “further evaluate the situation to see if additional recourse is needed.”