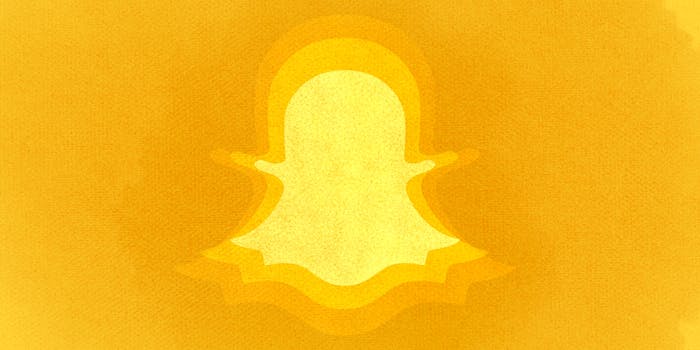 If you want to use Snapchat’s new Lenses, you’ll have to snap them quickly. The company is rotating through them, and removing some of the best ones. Including (gasp!) the barfing rainbow. Snapchat rolled out Lenses last week, which add animated filters to place over your photos and videos, and are controlled by facial expressions like open mouths and raised eyebrows. But the ones the company launched initially are now nowhere to be found. The robot, heart-eyes, and horror Lenses have disappeared.

Snapchat is introducing a new Lens each day and pushing one older Lens off to make room for it, a company spokesperson told the Daily Dot. The original quirky filters were removed to make way for new ones—a magazine cover and broken glass are just a couple that are, as of this writing, available.

The company didn’t say whether or not the filters would return, only that there will be a new one rolling out each day. But if you have a favorite, you might want to save that snap before you send it, because tomorrow the filter might be gone.