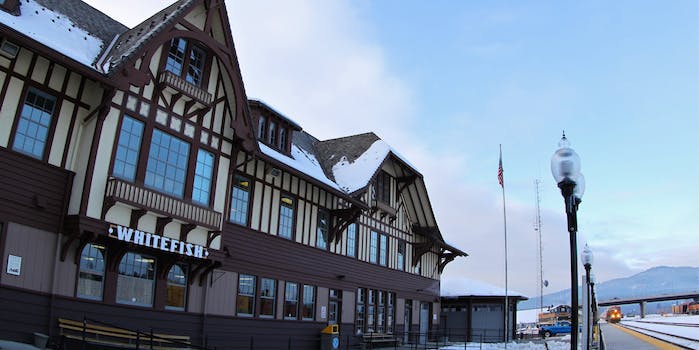 The names, phone numbers, and addresses of several Jewish members of the community were posted online.

A Neo-Nazi website is directing its members to “take action” against Jews in the part-time residence of Richard Spencer, the white nationalist founder of the so-called “alt-right” movement.

Spencer’s mother, Sherry Spencer, lives in Whitefish, Montana, and operates a business there. Members of the community began to question whether Spencer’s business and home are tied in some way to her son’s extremist views.

According to court records, Sherry Spencer’s business was once affiliated with her son, and her home is listed as the official address of the National Policy Institute, his white supremacist think tank. Spencer’s parents have both tried to distance themselves from the controversy, writing in an editorial that he’s a “grown man” and that they shouldn’t be part of the story.

Neo-Nazi website the Daily Stormer is now directing its members to target Jews who live in Whitefish, calling them “an evil race of hate-filled psychopaths.”

The website posted several photos of Jews in the area marked with the yellow Star of David. The site also listed the phone numbers and addresses of several Whitefish residents while calling for a “troll storm.”

Among those targeted with anti-Semitic slurs is a young boy whose alleged Twitter handle was listed.

Spencer told the Huffington Post last week that he was “thinking about” running for public office, should Montana Rep. Ryan Zinke vacates his seat to join President-elect Donald Trump‘s cabinet.

If you believe you’ve been the victim of a hate crime, contact your local police. Contact the National Coalition of Anti-Violence Programs for additional information and resources.