Bannon has support from the lower right corner of America.

President-elect Donald Trump has faced a stiff backlash for appointing Steve Bannon, former executive director of Breitbart News, his chief strategist. But one group sees Bannon’s hire as change they can believe in: white nationalists.

David Duke, a former leader of the Ku Klux Klan, told CNN on Monday that Trump’s elevation of Bannon to a key White House position is a sign that the real estate mogul plans to enact the nationalistic policies that became centerpieces of his presidential campaign.

“I think that’s excellent,” Duke said of Bannon’s new job. “I think that anyone that helps complete the program and the policies that President-elect Trump has developed during the campaign is a very good thing, obviously. So it’s good to see that he’s sticking to the issues and the ideas that he proposed as a candidate. Now he’s president-elect and he’s sticking to it and he’s reaffirming those issues.”

The question is: Which way is the arrow pointing? It's pointing towards the #AltRight!

Bannon, who served as chairman of the Trump campaign, has built Breitbart News into what many in the mainstream media see as the central mouthpiece of the so-called alt-right—a right-wing movement defined by its anti-immigrant, anti-Muslim, and anti-Semitic stances—and a safe space for white nationalists and others who oppose “political correctness.” 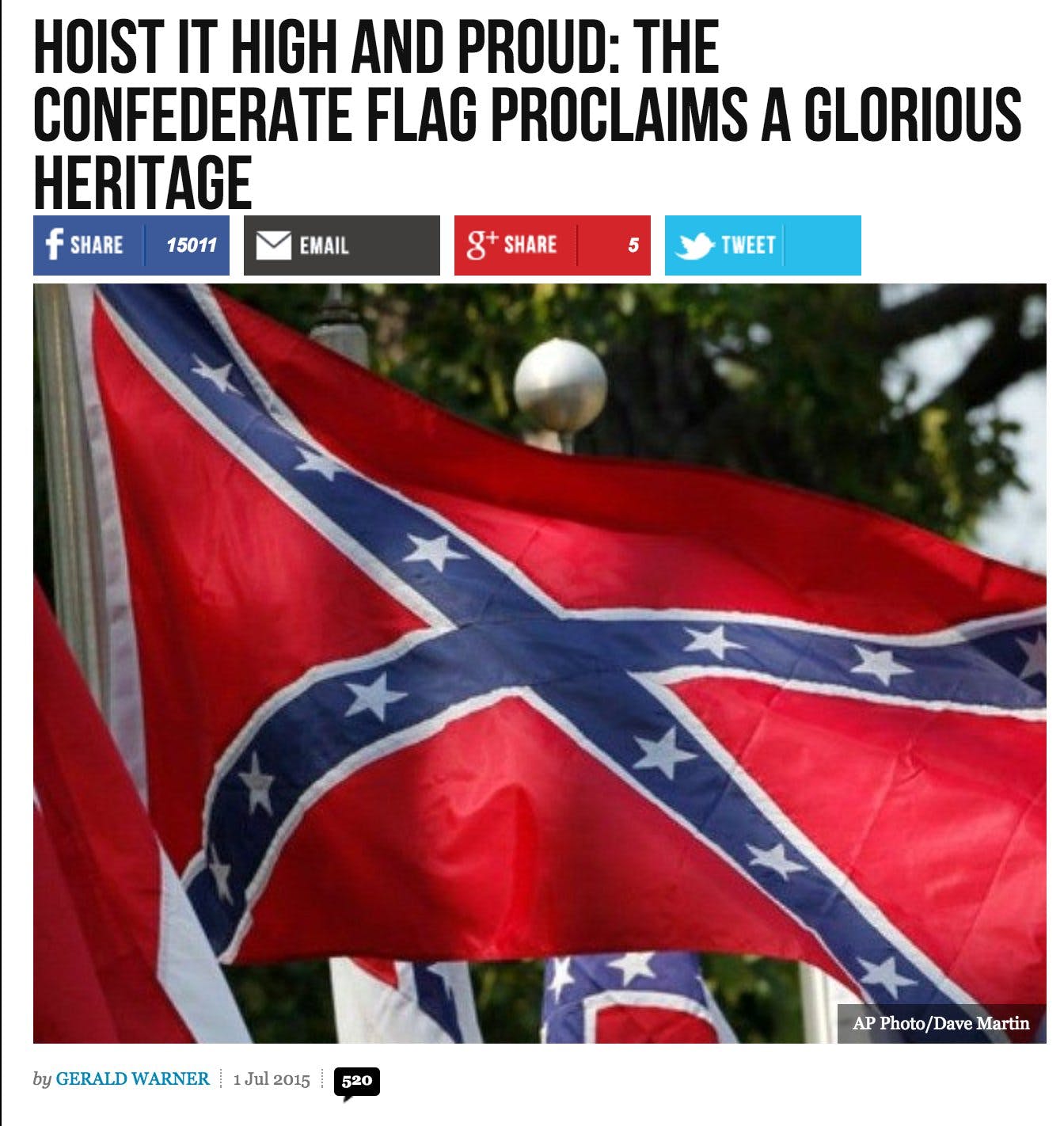 A Breitbart article published soon after the murder of nine black churchgoers in S.C. The article described the massacre as “tragic.”

The Souther Poverty Law Center has come out hard against Bannon’s appointment, devoting its Twitter account to what it sees as hate speech by Breitbart, which it said has become a “white ethno-nationalist propaganda mill” under Bannon’s reign.

Proudly racist organizations supported Trump throughout much of his presidential campaign thanks to his promises to deport 11 million undocumented immigrants and push for more nationalistic policies.

In an interview with 60 Minutes that aired on Sunday, Trump called on supporters who are targeting minorities and women to “stop it.”