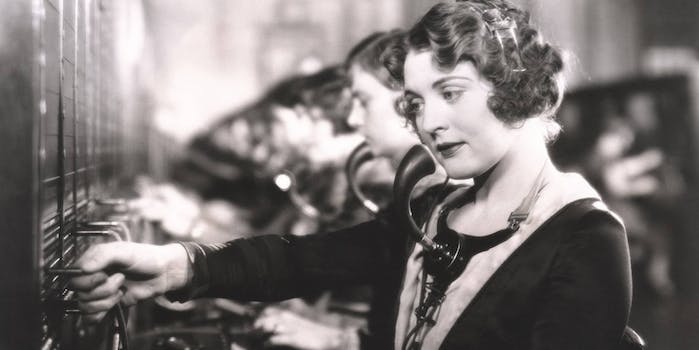 It's unclear if or when the White House comments line might reopen.

If you want to get in touch with the White House run by Donald Trump, you’re going to have to find an internet connection. On Monday it was discovered that the public switchboard no longer accepts public phone calls with messages for the president.

A telephone operator told the Daily Dot on Monday he’s not sure if or when it will reopen. The Washington Times reported that the Barack Obama administration first shut down the comments office in the last few days of his presidency.

It has not reopened.

In recent years, the switchboard has been jammed over controversial issues like healthcare reform, the 2008 Wall Street bailout, and immigration issues.

On Monday afternoon, the Daily Dot called the switchboard. If you press 1 to leave a message for the president, a voice recording says the comment line is closed and it suggests you send a message through Whitehouse.gov or on Facebook.

There is the option to wait for an operator if you have a rotary phone, but then the recorded cycle repeats again.

The fourth time the Daily Dot called, an operator picked up but he said, “The comments office is currently closed.” Asked if it would reopen, he said, “We haven’t received a timetable or a date for that.”

The person who answered the phone also said he could not take messages for the president.