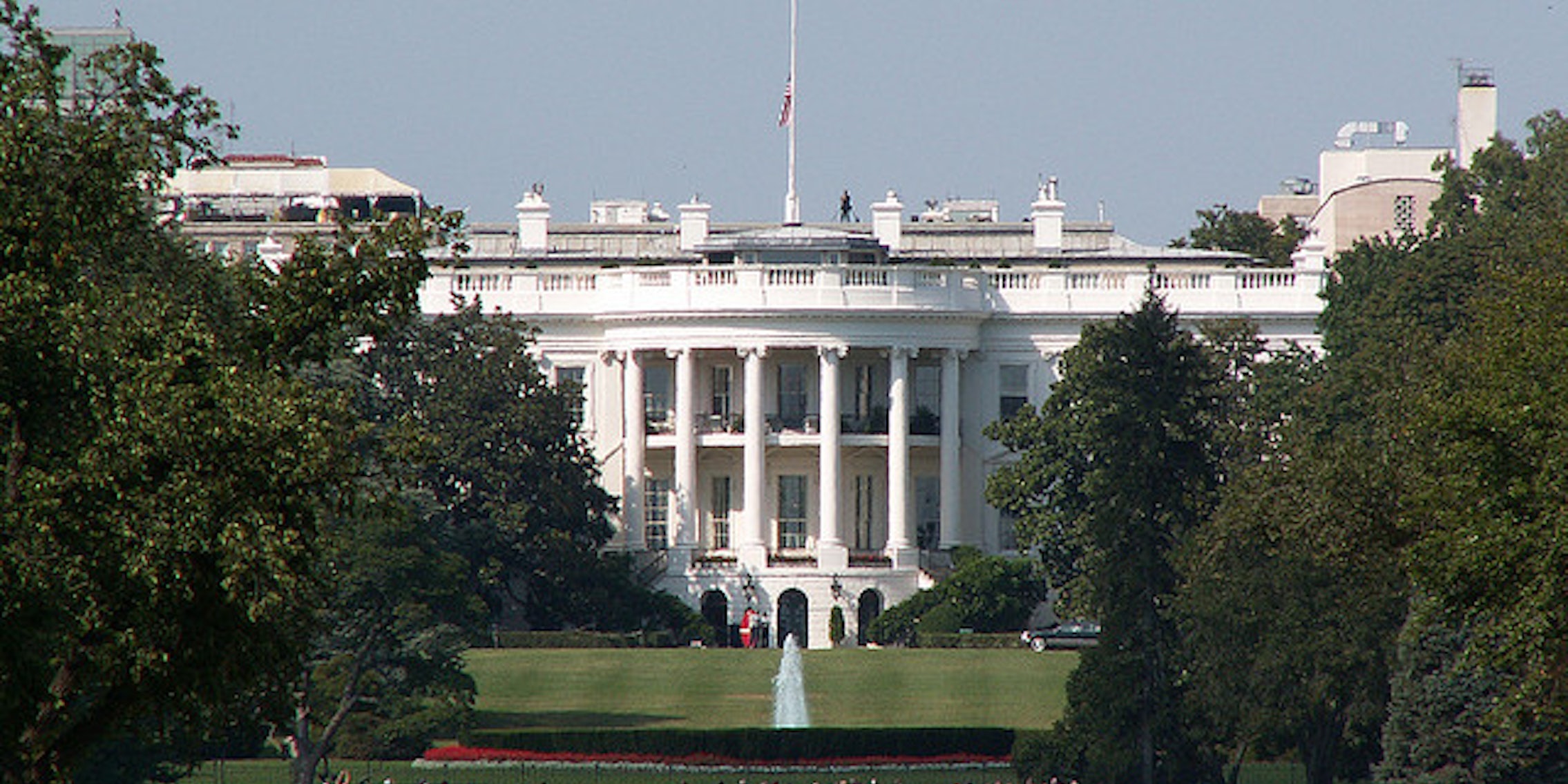 The White House comes out swinging against SOPA

No clear veto promise, but a strong rejection of just about every tactic in the antipiracy proposal.

With all the effort that Internet users have made to convince Congress to kill the Stop Online Piracy Act, there’s a more direct solution: What if President Obama simply threatened to veto the bill if it came to his desk?

After receiving an online petition with 50,000 signatures against SOPA and a related bill, the Protect IP Act, the Obama administration finally addressed the proposed legislation Saturday morning.

As might be expected, the announcement made no outright promise that SOPA or PIPA would be rejected out of hand, but plenty of wording that sympathizes with the bills’ opponents.

The response, also posted on the White House petition site, makes two major points: First, that the administration wants to assuage any fears that SOPA or PIPA would cause drastic restructuring of the Internet.

“[N]ew legislation must be narrowly targeted only at sites beyond the reach of current U.S. law,” it says, addressing fears that while SOPA is designed to fight overseas intellectual-property piracy, the language of the bill would allow the shutdown of domestic websites.

Some of the announcement’s rhetoric rings hollow—or at least late.

But language in SOPA that proposed DNS manipulation was already removed from the bill Friday.

The other focus of the announcement is that Internet users should be more concerned with lobbying their representatives to make antipiracy legislation more palatable, rather than oppose all attempts to legislate Internet activity.

“Let us be clear—online piracy is a real problem that harms the American economy, and threatens jobs for significant numbers of middle class workers and hurts some of our nation’s most creative and innovative companies and entrepreneurs,” it says. “While we are strongly committed to the vigorous enforcement of intellectual property rights, existing tools are not strong enough to root out the worst online pirates beyond our borders.”

The White House isn’t the only part of the political arena to feel pressure over the issue. Redditors raised over $15,000 dollars for Democrat Rob Zerban to challenge Congressman Paul Ryan (R-Wis), on the grounds that Ryan supported SOPA. Ryan had not actually issued an opinion either way, but has since condemned SOPA.