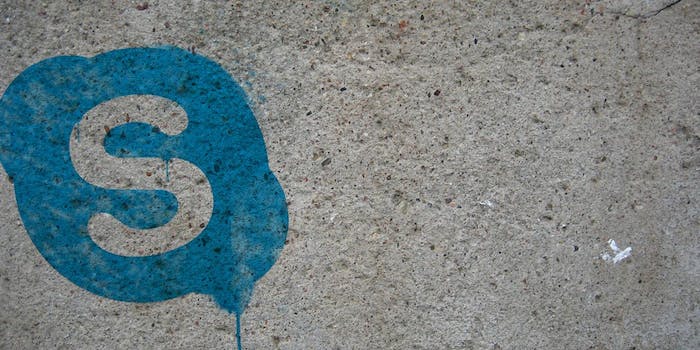 Well, it looks like the WhatsApp team aren’t yet kicking back and resting on a bed made of a disgusting amount of money. Less than a week after getting acquired by Facebook for $19 billion, CEO and newly minted gajillionaire Jan Koum has already announced plans to spice up the service: WhatsApp will soon include voice calls.

The Guardian reports the voice calling will be free, though it’s not clear if that will be a promotional deal or a long-term thing. At the Mobile World Congress in Barcelona, Koum said Android and iOS users could expect voice by the second quarter of this year, and BlackBerry and Nokia phones will get in further down the line.

WhatsApp is an OTT service, meaning it goes “over the top” of other services. It helps people get the most out of their current carrier or network by facilitating cheaper messages using data. This is similar to what Skype does for phone calls. If WhatsApp’s voice offering is solid, not only will it hurt direct-messaging app rivals like KakaoTalk and BBM (which already offer voice), it will threaten VoIP services like Skype. After all, why open a separate app to call someone if you’ve already been messaging him on WhatsApp? And Skype does text messages, but the interface is not as easy to use, which is one of the reasons it hasn’t caught on as a message platform.

Facebook has already offered VoIP services in a few different incarnations, but none of them has caught on; perhaps a chunk of that $19 billion deal is set aside to make sure WhatsApp knocks this one out of the park.

WhatsApp isn’t offering anything novel here, but Koum plans to entice people with the app’s simplicity. Will it work? Well, Monday was WhatsApp’s fourth birthday and it’s already gained 465 million monthly active users and $19 billion dollars, so the messaging app has a pretty promising track record.

H/T The Guardian | Photo via by Iwan Gabovitch/Flickr(CC By 2.0) | Remix by Fernando Alfonso III