In the wake of the Apple Watch, there’s been no shortage of opinion. One of the stronger negative voices comes in the form of an editorial in the Guardian, written by one Martin McNulty. “One thing’s for sure,” McNulty ends his extremely negative look at the recent Apple event, “this is not a Steve Jobs move.”

McNulty, as would later be clarified by the Guardian, is the CEO of a company that provides services to luxury watchmakers. He clearly has a dog in this fight, and the piece was run without proper disclosure. But that’s just one problem. The bigger problem is that we keep trying to predict how a long-dead tech guru feels about devices and services he didn’t create. 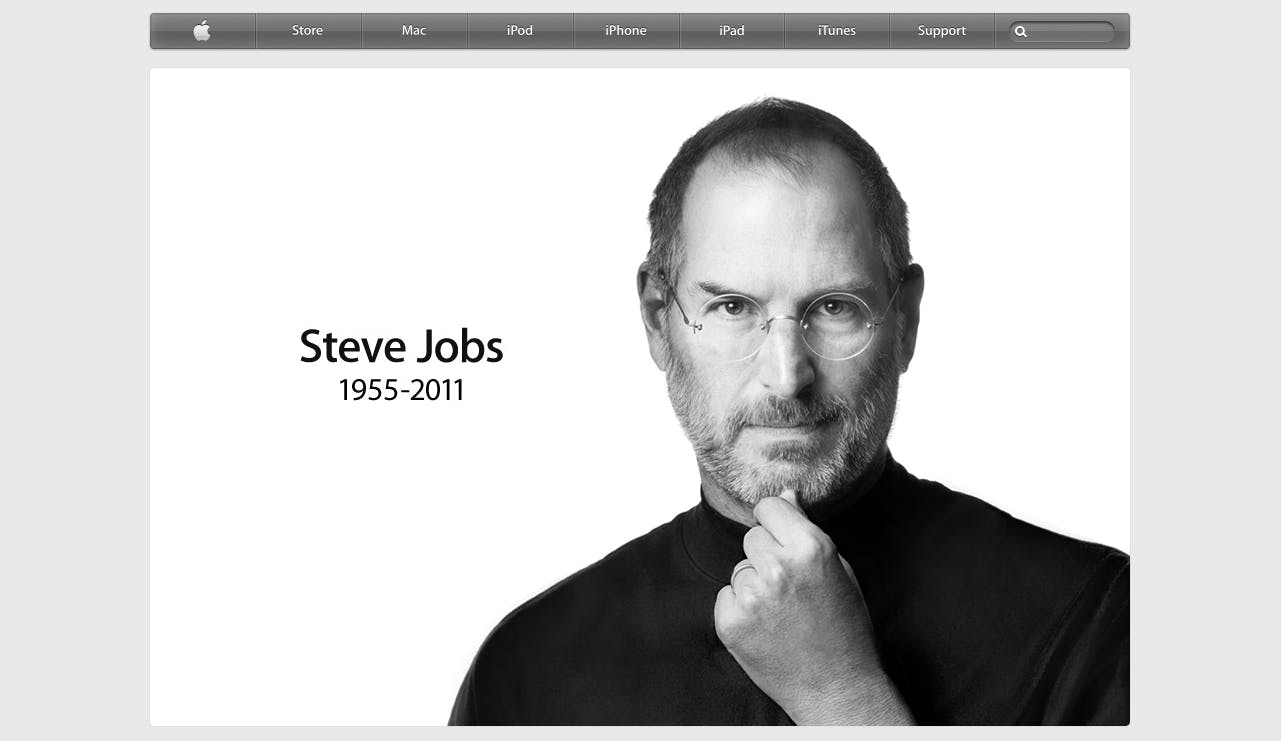 Steve Jobs passed away on Oct. 5, 2011. He’s been gone for nearly three and a half years, and yet we somehow know exactly how he’d feel about the construction of the iPhone 6, the design of the new MacBook, and the existence of the Apple Watch. How do we know all this? Because people won’t stop pretending like they knew Jobs personally, and knew his likes and dislikes, his dreams and hopes. And they—we—didn’t.

Of course it’s speculative. The man is dead.

It all started in the inner Apple reporting circles shortly after Jobs died, and it was initially based on theorizing whether he’d worked on certain products that launched after his death. With the iPhone 5, writers shared their thoughts on whether the new, larger smartphone was part of the Jobs legacy or not, or whether Jobs knew what the device would look like before his death.

It’s not absurd to wonder those things, especially when a company’s founder and CEO was also its primary pitchman and most public-facing figure, but it didn’t end there. This idle wondering evolved: It went from mentioning Jobs to speaking for him.

Bloggers fought it out on Twitter, claiming to have inside information about whether Jobs had seen or planned certain things before his death. Writers battled over who knew Jobs best, even if neither had ever met him. It never stopped, and the articles kept coming. “This is obviously speculative,” begins a Forbes article, based on a Quora question titled “Would Steve Jobs Have Allowed The iPhone 6 To Have The Protruding Camera And Plastic Bands?” Of course it’s speculative. The man is dead.

“Would Apple godhead Steve Jobs have hated the Watch?” The Register asks, without ever giving an answer. (Because, you know, they have no idea. Jobs obviously wasn’t available for comment.)

A recent Quartz piece doesn’t even bother asking a question, instead getting straight to the point with its title, “Steve Jobs would have loved the new MacBook.” We have no way of knowing, of course. He might have hated it. He might have thrown it against the wall or smashed it into pieces in the handicapped parking spot in front of Apple’s Cupertino headquarters. I don’t know, and neither does anyone else.

It’s time to stop. Not only is there no way of knowing whether or not Steve Jobs would have liked anything he didn’t get a chance to see before his death, but anyone claiming to know—or even asking the question—are perpetuating the disgusting trend.

Longtime Apple reporter Jim Dalrymple succinctly sums up how the rest of the world feels about these types of pointless thought pieces. “What do you know about what Steve Jobs would do?” he asks. “You don’t, so shut the fuck up.”

Photo via blakespot/Flickr (CC BY SA 2.0)