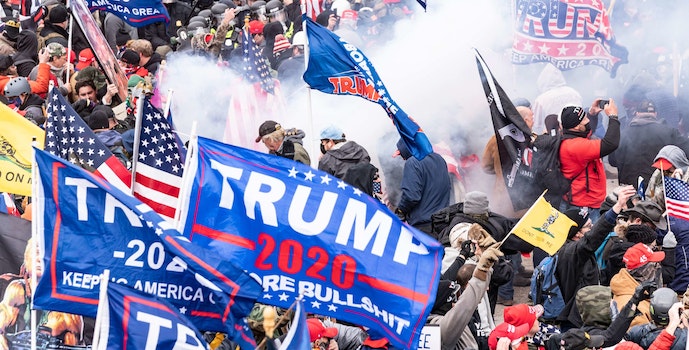 Conservatives who claim to hate terrorism did not appreciate being associated with terrorists.

On Monday night, right-wing pundits were outraged over an opinion piece published in the conservative paper the Washington Examiner, which called for Capitol insurrectionists to be held accountable for their actions, similar to how the U.S. tried to hold the terrorist organization al Qaeda to account.