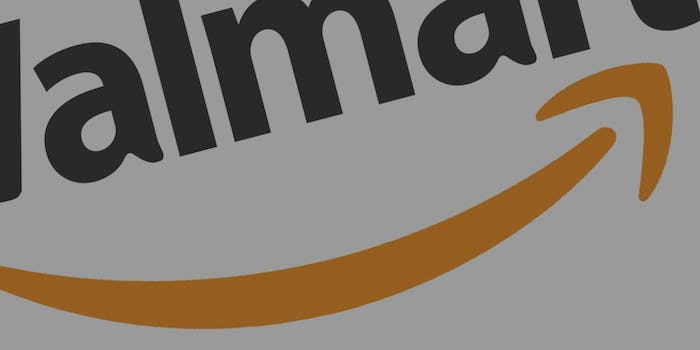 Walmart’s plan to become the next Amazon

Amazon might not have physical locations, but its impact has been felt by big box retailers. Now Walmart is gearing up to take Amazon on in its own realm by launching an unlimited free shipping service designed to rival Amazon Prime, according to a report from The Information.

Codenamed “Tahoe,” the new service will cost $50 a year—half the price of Amazon Prime—and promises delivery of items in three days or less. That discounted price also comes with discounted service: Walmart has little by way of digital media to offer, while Amazon Prime features large collections of streaming audio and video content. Walmart also won’t deliver on Sundays, which Amazon does offer on some products.

Walmart does have an on-demand service provided by Vudu, but it will not be offered through the Tahoe service for the time being.

Walmart already has the infrastructure to compete when it comes to shipping, with warehouses and distribution centers built around the United States. The company plans to open more to support the new shipping initiative. A same-day delivery program has been available from Walmart since 2012 in some regions.

Tahoe, which was originally intended to be available for the 2014 holiday season, is now expected to launch during the summer. If it keeps people from partaking in the madness that occurs in Walmart stores on a regular basis, it might be worth way more than $50.