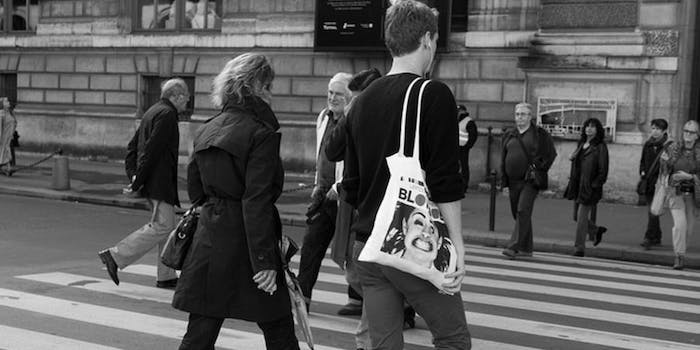 Meet Wakby, the app that takes missed connections to a creepy new level

Hey, ladies! You know when you’re walking down the street minding your own shiz biz, and a dude sidles up to you and tells you he wants to perform [insert sexual act here] on you, then gets offended and calls you a bitch when you don’t immediately respond by dropping your panties and lowering yourself onto his genitals?

Wouldn’t it be great if these men had an app that let them continue to harass you, long after you’d flipped them off and turned the corner? Well, guess what, now they do. Now everybody dance!

Introducing Wakby, an app currently fundraising on Kickstarter. It’s like Tinder meets Craigslist Missed Connections, except possibly even creepier and less considerate. (It’s also less concerned with promoting literacy, if the transposition of “Walk by” into “Wakby” is any indication). 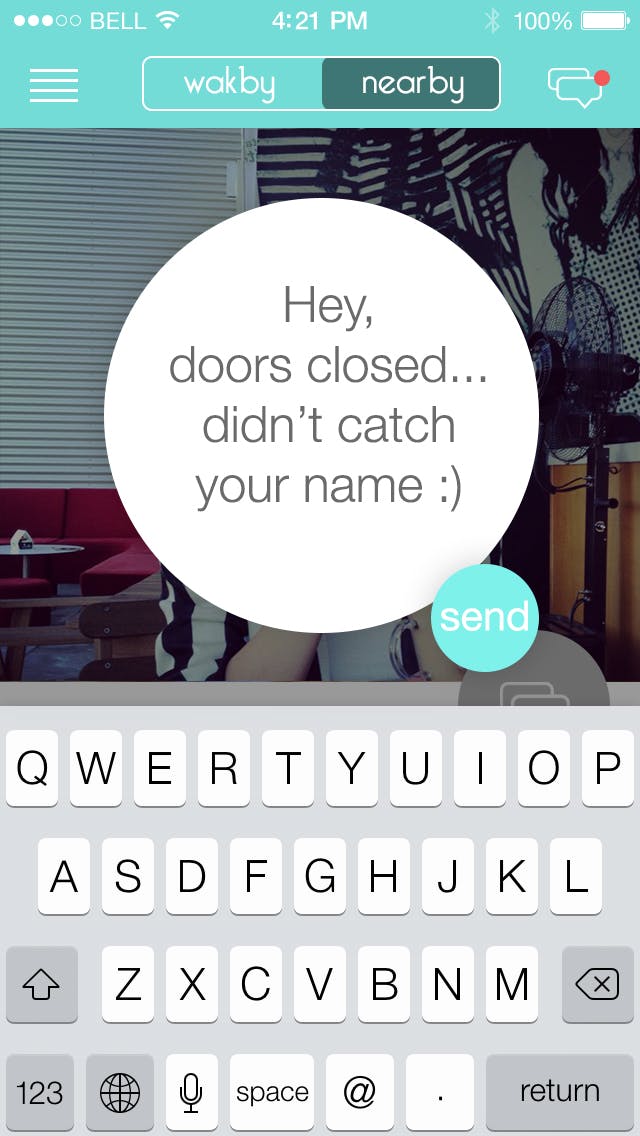 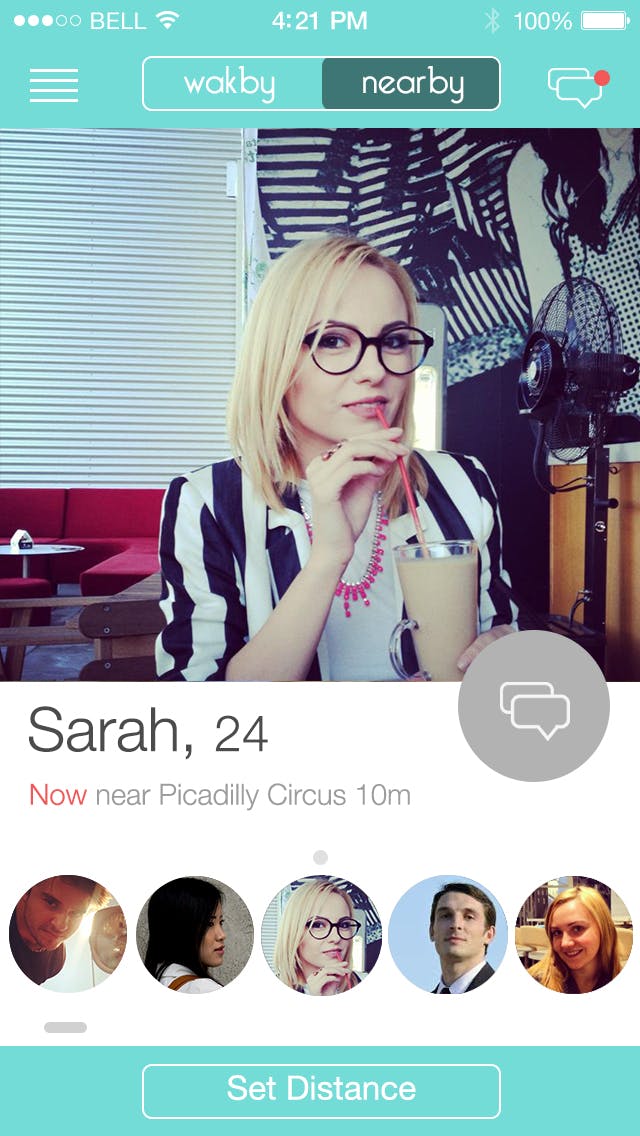 Here’s how Wakby works: After you walk by someone you’re attracted to, you punch the approximate time of your “wakby” into the app. Wakby then pulls up a list of the people you bypassed at that time, as well as other people you’ve crossed paths with in the past 48 hours. You can then send a quick “howdy” to the person who caught your eye, or use the app’s Tinder-esque “Nearby” function and connect with someone else within 500 meters of your location.

From the perspective of jaded single urbanites who’ve gone on one too many bad Tinder dates, it’s easy to understand Wakby’s appeal. Although meet-cutes on the street are common in John Cusack romcoms, they’re incredibly rare in real life, and it’s cool that Wakby wants to help create these moments of old-school serendipity for people.

But of course, in order for Wakby to actually work, it requires that both a) anyone you cross paths with at any time is also on the app, and b), they’re willing to share their location with you and other Wakby users. This seems like a pretty tough sell, to say the least, especially to women who are already harassed on the street enough as is and just want to go downstairs in their sweatpants and pick up cat food in peace.

Wakby is not as tough a sell, however, to career street harassers, who would probably see it as a great tool for making unwanted overtures to women. (It would also be a great tool for stalkers, if the “How Wakby came out” section on the Kickstarter page is any indication: Apparently, the app was inspired by a chance encounter with a girl on a bus in Barcelona that took place around a year ago. I don’t even remember what I had for dinner last night, and he made an app for a girl he saw on a bus a year ago).

An app like Wakby wouldn’t just be an aide to street harassers, it would actually further empower them. Fortunately, it appears that I’m not the only person to feel that way about Wakby: With 25 days to go, the app’s Kickstarter has only raised about 833 pounds, or about 14 percent of its goal. Sorry, Wakby. Looks like everyone’s wakin by y’all.

Photo by Mario Mancusco/Flickr (CC BY 2.0)