The lingerie giant is moving into the world of wearable tech with its Incredible sports bra. 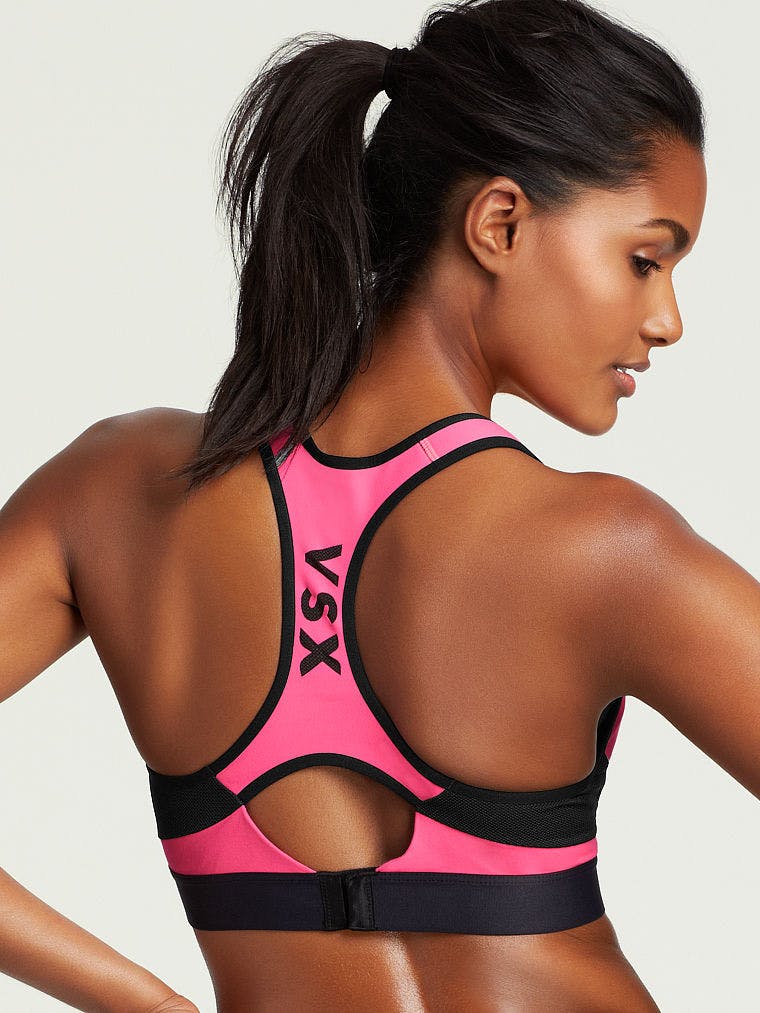 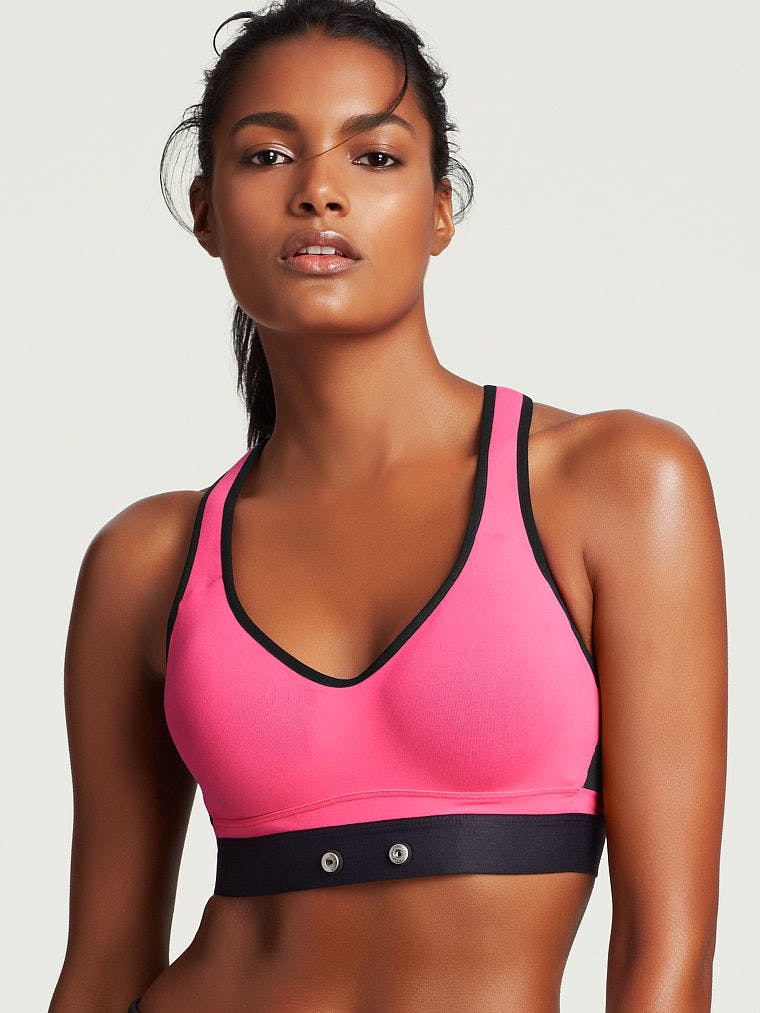 In terms of design, the Incredible bra looks pretty much like any other sports bra Victoria’s Secret has come out with. It comes in two colors, pink and slate gray (or “Hello Lovely” and “Black Marl,” to use catalogue parlance), and it also comes with built-in padding, because when you’re wheezing and puffing through a 5K, you obviously want to keep that rounded, perky look going on.

In a sense, the fact that the Incredible sports bra looks like every other generic sports bra on the market is an advantage, as most wearable tech garments are criticized for looking too much like gizmos, and not enough like actual clothing. But let’s talk about what the Incredible sports bra actually does for a second: It’s a bra embedded with built-in sensors that measure your heart rate, which you can track via a separate, clip-on heart rate monitor.

The concept of a sports bra that tracks your heart rate is nothing new: There’s already the Sensoria Fitness Bra (which is both functional and unpadded), as well as a sports bra from LuluLemon and a $54.99 version from Adidas that serve a similar function. The only difference appears to be that the Victoria’s Secret bra costs more—approximately $75, according to the website.

If you think it’s absolutely ludicrous to shell out $75 for a sports bra that performs exactly the same function as an iPhone does, you’re not alone. But that’s the battle women wage every time we shell out for a Victoria’s Secret bra. And no one ever said being both Very Sexy and Very Tech-Savvy came cheap.