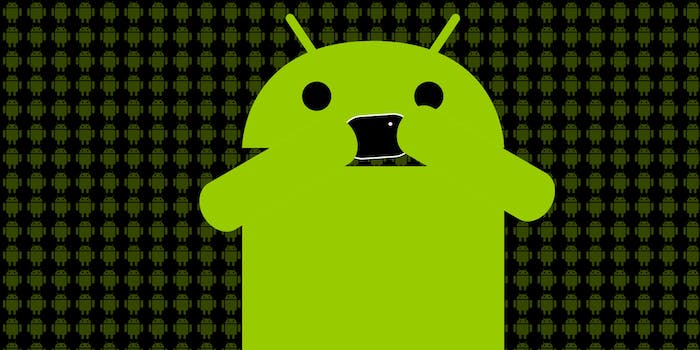 Google is sick of this vertical video nonesense.

The world’s long-waged war against vertical video syndrome appears to have a new player.

Google stepped into the fight against the poorly placed video camera positioning Wednesday, releasing an official camera app into its Android Play Store that’s designed to promote the correction of that dreaded VVS.

As Android Police shows in this video, the new app pops up a tiny Android phone to remind you to turn the phone when you’re holding it the wrong way.

It’s the most direct method of telling you you’re doing it wrong since Jonathan Mann’s “Turn Your Phone!” PSA in July 2013, but this one’s different. Google’s not just a songwriter. It’s the law. Time to turn your phones, dudes.