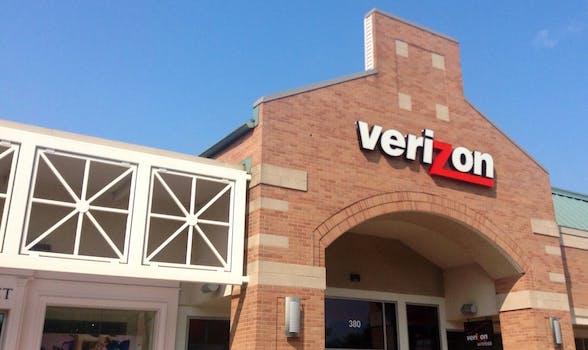 This kind of tracking violates net neutrality, according to the government.

The wireless company inserted this tracking code into its customers’ browsing sessions without their knowledge or consent. The cookies then allowed Verizon and third parties to target customers with advertisements as they browsed the Web.

The Federal Communications Commission, which opened an enforcement action against Verizon for the practice, settled with the telecom firm on Monday. The commission declared that the secret use of supercookies violated the transparency provisions of the net neutrality rules it adopted last February.

“Consumers care about privacy and should have a say in how their personal information is used, especially when it comes to who knows what they’re doing online,” Travis LeBlanc, head of the FCC‘s enforcement bureau, said in a statement. “Privacy and innovation are not incompatible.  This agreement shows that companies can offer meaningful transparency and consumer choice while at the same time continuing to innovate.”

Supercookies have become controversial in recent years because they allow companies to track users even after the user switches to private browsing mode. The tracking code uses ad impressions to connect people between private and non-private sessions.

The Electronic Frontier Foundation called the settlement “a great victory for everyone who uses the Internet.”

“This sets a positive precedent against insidious online tracking, which is occurring across the globe,” Micek said in a statement. “We expect regulators worldwide, from the European Union to India, to follow the FCC’s lead, and for other telcos to take notice.”

The FCC touted the fine as its second major open-Internet enforcement action since the adoption of the net neutrality rules. The agency fined AT&T $100 million in 2015 for misleading customers about its unlimited data plans.