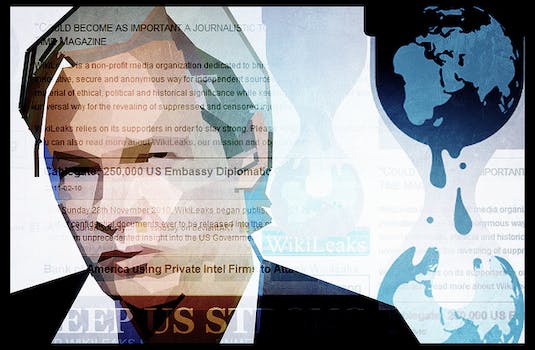 Assange has a long line of state-enemies waiting in the wings.

In a few hours, controversial WikiLeaks founder Julian Assange will find out his fate: whether he will be extradited to Sweden to face allegations of sexual misconduct, or whether he will be set free by the Supreme Court of the United Kingdom.

Either way, he won’t be free long. Assange, who has spent close to a year and a half under house arrest, is also the subject of grand jury proceedings in the U.S.—though no charges have yet been brought. It is widely anticipated that if he is extradited to Sweden, the U.S. will apply to have him extradited from there to the U.S., regardless of the outcome of any court proceedings.

Conversely, if the Supreme Court rules in Assange’s favor, it’s expected that the U.S. will apply to the U.K. to extradite Assange directly. The U.K. has granted several similar extraditions in the recent past, but in those cases, charges had been laid. Plus, a potential Assange extradition would be politically fraught and possibly seen as a sign of weakness on the part of embattled U.K. Prime Minister David Cameron.

The European Union extradition system, which governs Sweden’s request, has been criticized for vagueness, which allows it to be abused by those wishing to bully the politically inconvenient. An order does not need to be issued by a judge, for instance, but can simply be issued by a prosecutor who needn’t have a court-worthy case.

It’s still unclear whether Sweden wishes to lay criminal charges or simply seeks Assange for questioning. As Christine Assange, his mother, made clear to us in an earlier interview, he has repeatedly volunteered to be questioned by video or by Swedish or British officials in the U.K., but those offers have been rejected. Assange has been in custody more than 500 days while no charges of any kind have been laid by any country.

Interestingly, four days after the Assange extradition judgment comes down, Hillary Clinton will visit Sweden. As Carl Bildt, the Swedish Foreign Minister, tweeted, it will be the “First bilateral visit to Sweden by a US SecState for a very long time.” As you would expect, they won’t lack for things to talk about. Bildt and Clinton do have some acquaintances in common; Karl Rove works as an advisor to Bildt.

It’s too bad WikiLeaks isn’t accepting any more documents: I bet those diplomatic cables would be pretty interesting to Assange and his team.