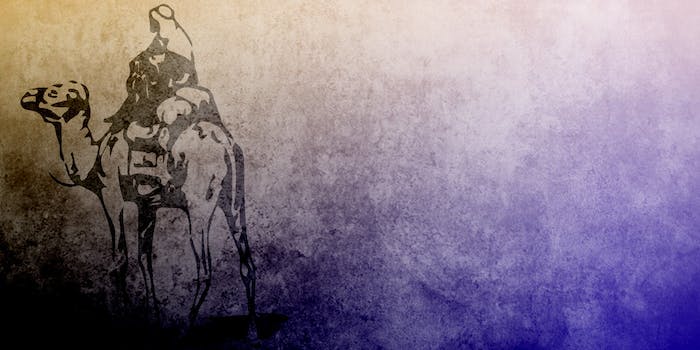 The U.S. says it has arrested the man known as Variety Jones, a key advisor to Deep Web black marketplace the Silk Road, which feds busted up in 2013.

A coalition of U.S. law enforcement—including the FBI, the Department of Homeland Security, and the IRS’s Criminal Investigation Unit—arrested the man, Canadian Roger Thomas Clark, in Thailand Thursday.

Clark, 54, is charged with one count of narcotics conspiracy, which carries a mandatory minimum sentence of 10 years in prison, and could extend to life. He also faces one count of money laundering conspiracy, which carries a maximum sentence of 20 years. Silk Road’s founder, Ross Ulbricht, was sentenced to life in prison in May.

It was never a secret that the persona of Variety Jones was a key player in the Silk Road. According to Ulbricht’s own diaries, Jones was utterly instrumental in bringing the site from a small operation to a major drug marketplace. Ulbricht called him a “mentor” and Jones helped with everything from online security to background on the drug trade. As reported by Wired’s Andy Greenberg, the idea that Ulbricht wanted to hire hitmen to kill his rivals—something Ulbricht never actually stood trial for—originally came from Jones.

According to the testimony of IRS Special Agent Gary Alford, Clark was, like many arrested for Internet crimes, easily identified by chatlogs saved on a computer confiscated by the police. Various chats indicate that several online personas, “Cimon” and “Plural of Mongoose,” were the same person as Variety Jones, who also had once run a U.K. company called Gypsy Nirvana.

Ulbricht ran the Silk Road as a business, and required employees, including Variety Jones, to submit their real identification. One file, cimon.jpg, was Clark’s passport. Moreover, U.K. corporate filings show that Gypsy Nirvana Limited was registered to Clark.

Even without Ulbricht’s computer, it’s likely law enforcement would have eventually reached the same conclusion. In September, reporter Joseph Cox, who also contributes to the Daily Dot, published an investigation linking Clark to the Variety Jones persona, and placing him on Koh Chang, an island in Thailand popular with tourists.

Clark’s extradition to the U.S. to face his charges is now pending.