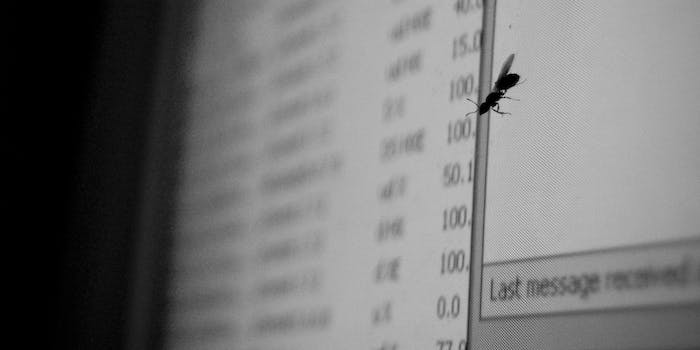 Photo via Hash Milhan/Flickr (CC BY 2.0)

Malware bundled into µTorrent could destroy your laptop

You should probably uninstall µTorrent.

You should go ahead and uninstall µTorrent.

According to a Motherboard report, the more than 100 million users of the trusted torrent platform are at the risk of having their laptops and PCs literally destroyed. That’s because bundled with the latest version of the free software is a program called Epic Scale leeching your laptop’s resources in secret.

Epic Scale is a currency miner that generates revenue for its creators, though it publicly sells itself on being a philanthropic venture. Problem is its terms of service make no bones about the downside:

“You release Epic Scale and its agents … from and against all claims … arising from or related to (i) the use of the Application on your computer, including without limitation any blowouts or other damage to your computer from overheating due to intensive use of graphics cards or chips, or any slowing of your processing speed… We may use your computer’s processing power, network connection, memory and storage for various purposes, including, but not limited to, cryptocurrency mining, data processing, data analysis and/or scientific research and development.”

Put simply: In addition to the risk of your computer suddenly crapping out and leaving you responsible for the bill, Epic Scale wastes RAM, battery life, and makes money for someone else. And while the bundle is opt-in, it’s all too easy for µTorrent clients to overlook it upon installation.

Epic Scale does offer a philanthropic upside that could make the program appealing. The hook is that there’s a wealth of untapped processing that our laptops and PCs are capable of beyond day-to-day personal use.

Epic Scale uses your idle machine for endeavors like “solving math problems for weather prediction, physics simulations, cryptography (including cryptocurrency mining)” and also “genomics research, protein folding, image rendering.” It of course does this for the profit of Epic Scale, though the company maintains a significant portion of proceeds “fund high-impact charities and advance research science at the same time.”

Epic Scale says that it does not spy on users or scour browsing history. But it does operate across millions of machines, many of which belong to people unaware that a program running in secret has the potential to short-circuit their laptop.