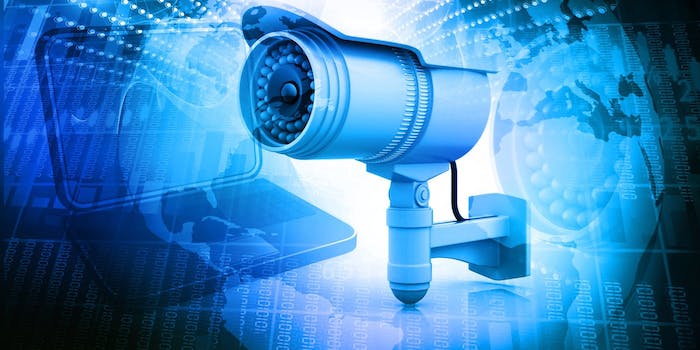 A better privacy protections for Americans just a signature away?

The odds of actual National Security Agency reform just went way up: President Obama has declared the he would sign one such bill if it passes Congress.

The claim is in direct response to the fact that the Senate is expected to vote Tuesday on the hyperbolically-named USA Freedom Act, the only NSA reform bill to pass the House since former systems administrator Edward Snowden leaked a cache of agency documents in 2013.

In a statement declaring that it “strongly supports” the bill, Obama’s administration declared that it strengthens privacy protections under the Foreign Amendment Surveillance Act (FISA), the controversial, multifaceted law designed to make it easier for government agencies to spy on non-U.S. citizens. It also would end the practice of collecting American phone records in bulk, another program revealed by Snowden, and one Obama has promised to end since March.

“In sum, this legislation will help strengthen Americans’ confidence in the government’s use of these important national security authorities,” the statement reads. It also promises that if it passes through Congress unmolested, “the President can sign legislation into law this year.”

The USA Freedom Act probably isn’t anyone’s ideal reform bill, but it’s by far the one most likely to actually survive the legislative process. Though privacy groups previously decried earlier versions of the bill for being too watered down, they’re now largely on board. Tech companies, too, are big supporters. A coalition of some of the biggest companies in Silicon Valley, including Google, Microsoft, and Facebook all support it. Perhaps not coincidentally, all three lost face when Snowden revealed that through a program called PRISM, the NSA uses a section of FISA to tap those companies for their users’ communication.

Not everyone loves the USA Freedom Act, however. In an op-ed in the Wall Street Journal, Michael Hayden, the former NSA chief who oversaw the NSA’s vast power expansion in the wake of 9/11, declared that rather than helping America by restoring citizens’ faith in a government that respects their right to privacy, the bill would somehow actually help the terrorist group Islamic State.