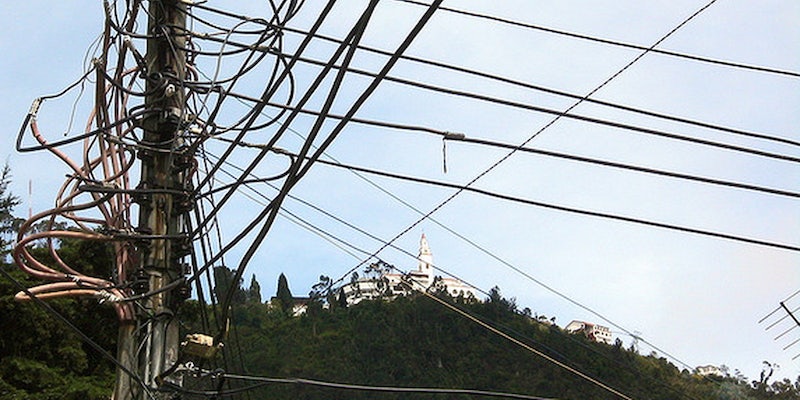 The ruling is a significant blow to the net neutrality movement, which seeks to stop Internet service providers like Verizon from selling speedier data pathways to services like Netflix.

One of the key arguments against this selective control over Internet speeds is that it would undermine the democratic underpinnings of the Internet, effectively allowing wealthier people to be more engaged with the online world.

The court does not outright deny the aforementioned possibility for abuse, it simply ruled that the FCC hadn’t properly established that Internet Service Providers can be governed by the same rules that mandate that phone companies can’t favor one communication over another.

According to the court’s ruling, “the Commission had failed to cite any statutory authority that would justify its order compelling a broadband provider to adhere to open network management practices.”

FCC Commissioner Tom Wheeler said the agency may appeal the ruling to the U.S. Supreme Court: “I am committed to maintaining our networks as engines for economic growth, test beds for innovative services and products, and channels for all forms of speech protected by the First Amendment.”