These Boston University women are tackling the refugee crisis through the digital sphere.

According to data from the United Nations, 13.5 million people within Syria are in need of humanitarian aid, and approximately 250,000 people have been killed since the start of the Syrian refugee crisis. Turkey, Lebanon, Iraq, Egypt, and Jordan hold more than 4.5 million refugees from Syria, with Jordan hosting up to 635,000 refugees.

The reality of these numbers inspired the all-female powerhouse of Boston University’s Pardee School Initiative on Forced Migration and Human Trafficking group to take the crisis into its own hands and into the digital sphere.

After studying the Syrian refugee crisis during the 2016 spring semester, the student activists saw a gap between aid resources and access to those resources—whether it was information, services, or physical aid. They found that urban refugees—refugees that have already departed from camps—are the most affected by this gap.

The disconnect struck the group to brainstorm ideas with a goal to find a direct solution, avoiding signing policy papers or using channels of larger non-governmental organizations or bureaucracy.

Thus, Urban Refuge was born, a mobile application that serves as a sort of one-stop database for refugees. The app’s digital structure is dynamic, providing a “who, what, where,” to collected resources, or a guide to who is providing the aid at what location. The app connects users to hundreds of local organizations, schools, charities, and clinics in Amman, Jordan, helping refugees navigate what they need, when they need it. 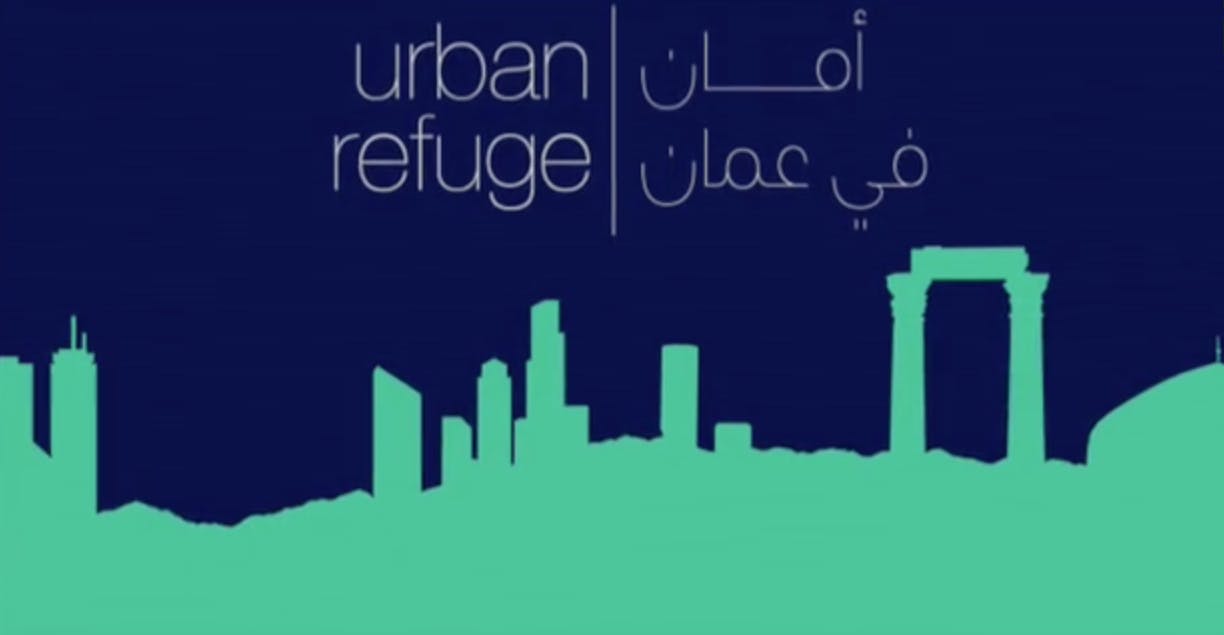 Kate Skow, Urban Refuge’s director of technology and design, said that mobile technology is a game-changer in refugee safety and access.

“Syrian refugees in Jordan have widespread access to smartphones and internet, and digital solutions can help to improve service coordination and refugee experiences with aid,” she told the Daily Dot.

With this technology, the app will serve as an aid locator, mapping the way for refugees in and around the city.

The app is set to launch in Jordan this fall with the help of a crowdfunding project through Boston University. The funds are to be used for further research and coordinating efforts with organizations on the app. So far, the campaign has raised $2,380 of its $15,000 goal.

“We’ve focused all of our efforts on Amman, because it has a need for this product as well as a sizable yet often overlooked tech industry, so that is our first priority,” Skow said. “If that goes well, Urban Refuge will continue on in the hopes of launching anywhere we’re needed.”