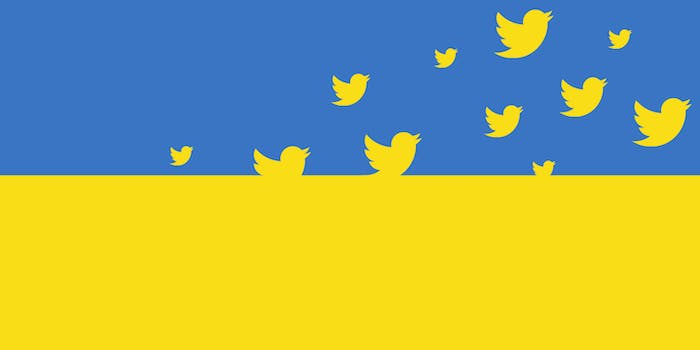 Ukrainian president promises citizenship to anyone who will fight

Looking to change countries? Just pick up a gun.

Looking to change countries? Ukraine‘s a dynamic opportunity, and it’s never been easier to get into. Just pick up a gun!

That’s the country’s new policy, at least according to president Petro Poroshenko on Twitter. On Tuesday morning, he tweeted what seemed a pretty desperate message.

Translated through Bing Translator, that says: “I’ll sign a decree on awarding of Ukrainian citizenship to foreigners who fought for Ukraine against Russian aggression.” In another tweet, he named three people who he said had already achieved citizenship that way.

According to the U.N., more than 4,300 people have been killed in conflict between Ukraine and the Russian-backed “separatist” movement. Russia has largely denied direct involvement, but NATO has confirmed the country has sent tanks, artillery, and soldiers to eastern Ukraine.

Perhaps Poroshenko’s offer will prove short-lived: the two countries also agreed to a ceasefire Monday. But it doesn’t take a pessimist to imagine that the conflict, which has persisted since a technical ceasefire in April, will resume.