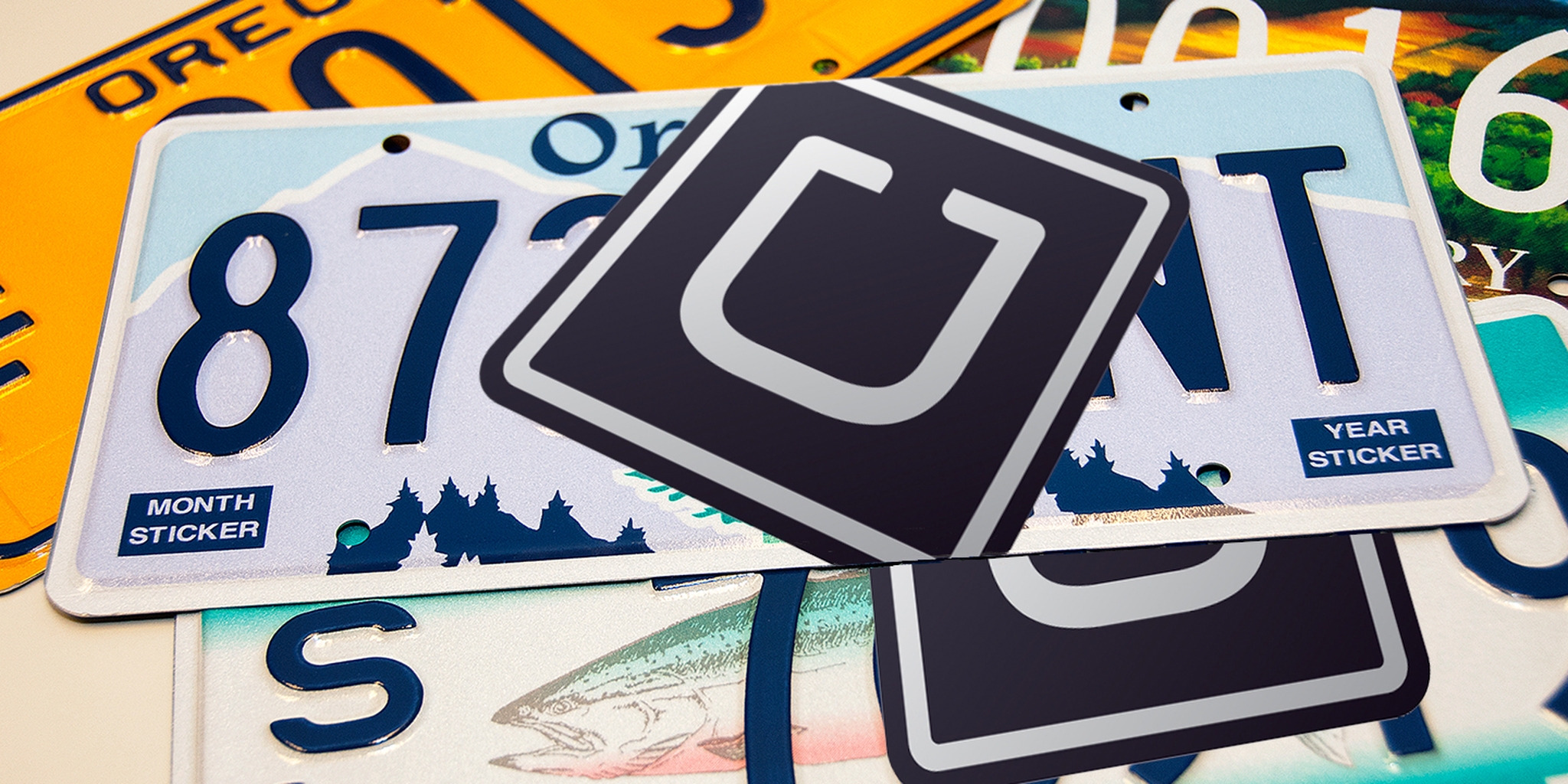 People still can’t seem to stop getting a surge-pricing hangover.

Companies claim the controversial surge pricing boils down to supply and demand. They jack up the prices to compel people to drive, while putting off people who would rather just take a cab or public transportation home instead of dropping double, triple, or upwards of nine times the amount they would regularly spend on an Uber.

The only person to blame for that hit to your pocketbook is yourself.

Uber says surge pricing helps make sure they can take everyone who needs a ride home safely. And on nights that often coincide with heavy drinking, having someone drive you home at the push of a button is a way to make that happen.

Yet many passengers consistently wake up the next morning feeling their bank accounts lighter, and inevitably complain about it. On social media, people are posting their Uber receipts, aghast and angry that they dropped so much on a ride.

6.9 was my buddy in Philly. pic.twitter.com/WzoQXkcroy

At this point, the morning after posts about getting screwed by Uber have become something of a meme and a holiday tradition as much as popping champagne. But the thing is, people should stop acting so shocked.

Uber and Lyft warn you about surge pricing. It’s impossible to miss the gigantic text alerting you to an increased fare. You have to accept the higher cost before you can request a ride, and they even suggest the alternative carpooling services like Uber Pool and Lyft Line if you’d rather pay less and share a ride home.

The only person to blame for that hit to your pocketbook is yourself.

Instead of complaining about paying more for the privilege of tapping your phone and getting a car to come right to your door, people could try taking other forms of transportation. In many areas, public transit is free on New Year’s, and there are, of course, cabs driven by unionized drivers who keep the same fares throughout the night.

I understand lamenting surge pricing during times of emergency—like when Uber increased fares during the Sydney hostage crisis in December 2014, for which it later apologized—and being frustrated how the oft-described “predatory” surging behavior is making its way to other businesses. But there is little empathy to be given for drunkenly (or perhaps just absentmindedly) agreeing to pay more for your ride home on New Year’s.

The din of grousing was lower on social media than it has been in the past, at least from my perspective. Perhaps people are finally paying more attention to their ride requests—or, perhaps, they are succumbing to the price gouging but realizing complaints will fall on deaf ears.

Photo via Oregon Department of Transportation/Flickr (CC by 2.0) | Remix by Max Fleishman