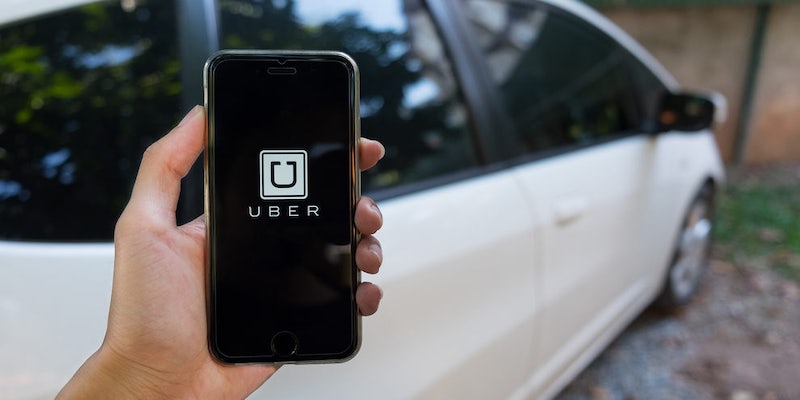 Another woman at Uber comes forward with sexism allegations

Uber can’t seem to wake up for its nightmare, and things are only getting scarier.

Keala Lusk, a former software engineer at Uber, wrote in a post on Medium Friday that she faced, “disrespect, condescending managers, and sexism” at the company. The post comes just a few weeks after Susan Fowler wrote a disturbing testimonial alleging sexual harassment and workplace discrimination at Uber.

Unlike Fowler’s accusations, Lusk specifically calls out a female manager. The engineer claims her boss implied the reason Lusk wasn’t progressing in her career was because of the clothes she wore to work.

“‘Did you notice that he wasn’t really making eye contact with you? What do you think of that? Do you think it was because you were wearing a tank top? Maybe he doesn’t want that around his team. Try wearing longer sleeve shirts for a few months and see how that goes. It might help you transfer to their team.'”

The former employee said the interaction with her boss took an emotional toll on her.

“I was shocked and suddenly painfully aware of my body and appearance in a way that I’ve never been at work. It made me feel humiliated, as if I shouldn’t be wearing anything to show my arms or skin.”

She also alleges her boss ridiculed her when explaining some features she was adding to a specific system.

“She realized she was wrong, completely flipped her argument, and said that the code I had to add was super easy. She then laughed at me in a cruel way, and said, ‘Isn’t it just a simple “If” check?'”

An Uber spokesperson told TechCrunch, “We take any and all allegations of this nature very seriously and have forwarded this to Attorney General Eric Holder and Tammy Albarran to include in their investigation.”

Lusk’s advice to Uber: Stop shying away from issues and pretending problems don’t exist. That seems like a good idea given the sort of start the company has had to the year.

We have reached out to the ride-hailing company for comment.