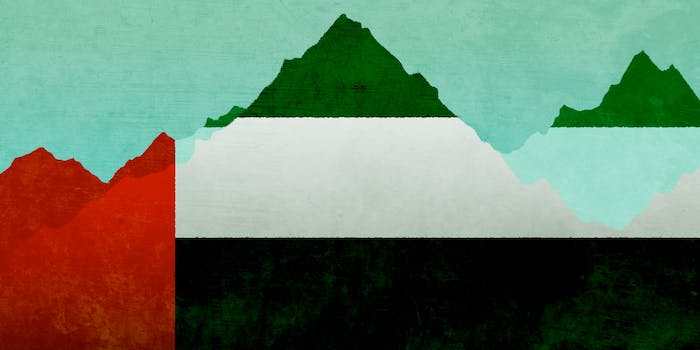 Is this too over-the-top?

Part of being proud of your country is accepting what your country is. Every country doesn’t get to be an island paradise. Sometimes you’re located in a desert, and that’s just life. Or is it? The United Arab Emirates are no longer content to live in a desert and they’re looking to build themselves a mountain to fix the problem. Why a mountain? It’s a matter of rainfall and how clouds are made. 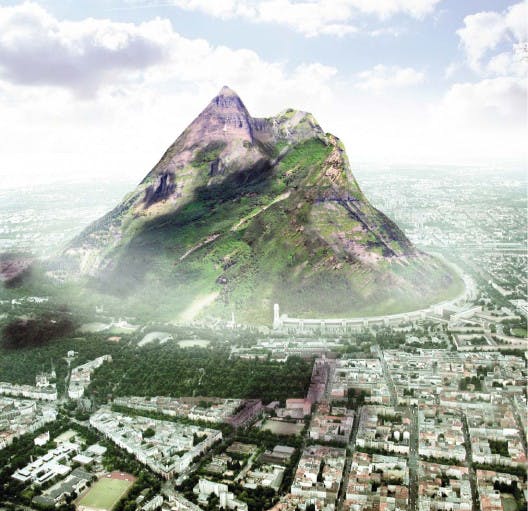 Currently the UAE is largely made up of flat lands, which make it harder for air to raise and create clouds. Mountains help force air up, which would help create clouds which the UAE could then seed to increase rainfall. Development on the project is still in the early stages thanks to the massive financial and logistical details such an undertaking requires.

Researchers are currently trying to pinpoint exactly how high the mountain should be and how its slopes will be designed to provide the best effect on weather. A report on the first phase of the project will be due in Summer of 2016. The UAE has completed terraforming projects in the past, such as Dubai’s artificial Palm Islands, but this is the largest such project the UAE, or any other country, has ever attempted.