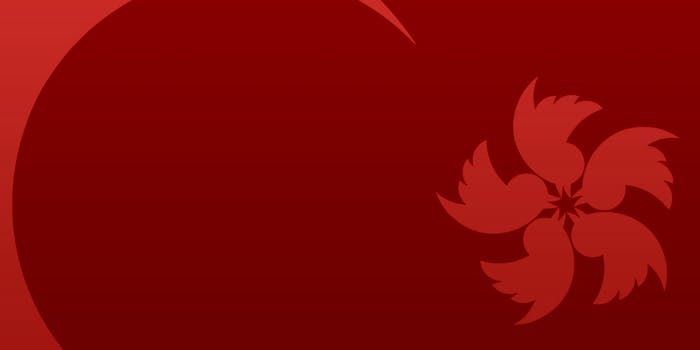 Turkey has vowed to take 'necessary' measures to get Twitter to pay up.

Twitter has sued the Turkish government after it fined the social-media company for not removing what it called extremist content.

The government asked Twitter to delete approximately two dozen tweets about multiple political movements in the country, including the Kurdistan Workers Party—which is considered a terrorist organization by the United States, European Union, and government of Turkish President Tayyip Erdogan—and a leftist party.

Twitter received 442 censorship requests in the first half of 2015, and all but 34 of them came from Turkey. Turkey also asked Twitter to provide information on 670 users in that time period, more than all but two other countries (the United States and Japan). But Turkey has never before fined Twitter for failing to comply with its censorship requests.

The Turkish Information and Communications Technologies Authority (known by its Turkish acronym BTK) levied the fine on Dec. 11 under a 2007 law regulating Internet communication. The government said it would take “necessary” measures after Twitter missed the Jan. 6 payment deadline.