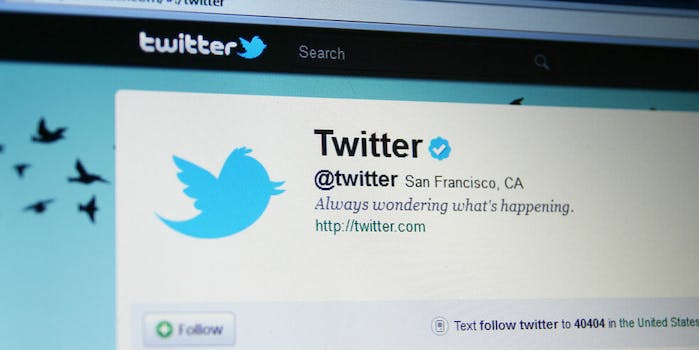 Did anybody really use that thing anyway?

In an effort to make its product more efficient across platforms, Twitter has decided to discontinue its Mac desktop app altogether.

The company announced on Friday that it’s pulled the application from Apple’s App Store and will end Support for Twitter for Mac in 30 days. Given the app’s paltry average user rating—1.7 out of 5 stars—it’s unlikely this decision will disappoint many people.

We're focusing our efforts on a great Twitter experience that's consistent across platforms. So, starting today the Twitter for Mac app will no longer be available for download, and in 30 days will no longer be supported.

Part of this dissatisfaction comes from the fact that Twitter repeatedly failed to keep its Mac app up to date with its latest updates. For example, Twitter introduced its Moments feature in October 2015, but it didn’t become available on the Mac app until May 2016.

Third-party apps such as Tweetbot and in-house dashboard apps like TweetDeck consistently provided a more user-friendly experience than Twitter’s own Mac app. This should come as little surprise, considering Twitter outsourced the development of its Mac app.

Twitter’s deletion of its Mac app should allow the platform to focus on improving its web and mobile experience, proving that sometimes, less is more. Hopefully, this means it can continue purging white supremacists from its midst, and the rest of us can continue to share memes and dog videos in peace.