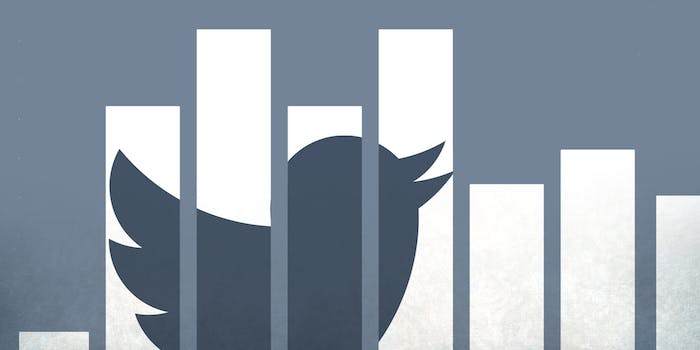 Welcoming the opinion of the entire Twitterverse on the many mundane decisions you have to make is now officially a lot easier.

Rather than merely asking and asking for favorites, retweets, and hashtag responses, Twitter users can now turn to the ability to create and post polls on the micro-sharing platform.

Coming soon! We're rolling out the ability for everyone to create polls on Twitter: https://t.co/pH5a8q9Ujz pic.twitter.com/ijAKEMUdf1

The new poll option, while pretty limited, is super simple to operate. You can post a this-or-that type of tweet using only two choices. Boxers or briefs? Cats or dogs? Sanders or Clinton? Skirt or pants? Pizza or pasta? (Both is not an acceptable answer, unfortunately.) This new feature is the perfect solution for when you’re stuck in the middle of two equally appealing decisions or are just asking to find out which option is more popular with your Twitter followers.

Twitter polls will remain active for 24 hours. During this timeframe, any Twitter user who taps on an option will be recorded anonymously as a valid vote. Once the 24-hour voting is over, a push notification will be sent to those who participated in the poll to inform them of the final outcome.

The Twitter poll function follows the recently released Moments tab, a tool that categorizes content according to topics. While the latter seems to be mainly designed to attract new users easily overwhelmed by the amount of information available through the platform, both updates can be looked upon as much-needed improvement that’ll surely appease its current base and help them navigate through Twitter’s deep waters a lot better.

Twitter will be rolling out the poll function over the next few days for both Android and iOS platforms as well as desktop. Users will know they have the feature when they see the new poll icon within the compose box. 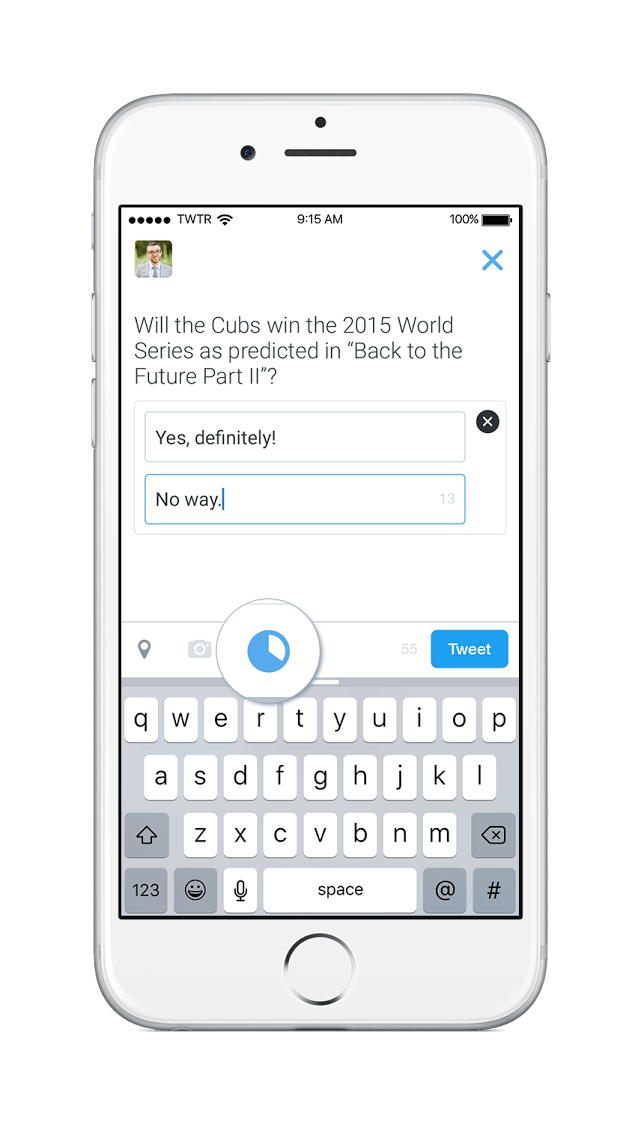