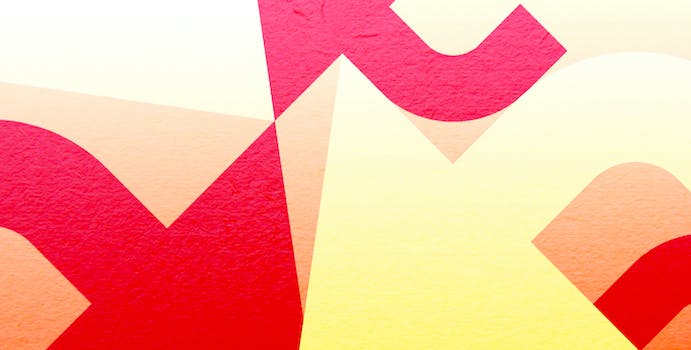 It’s about to become a lot easier to look up tweets online.

Bloomberg is reporting that Twitter has signed a deal with Google so that tweets from Twitter’s 284 million users will now show up in Google’s search results as soon as they’re posted. Previously, it took longer for tweets to appear on Google since Twitter controlled that data, but now Google will receive that data straight from Twitter.

Twitter already has similar deals with Yahoo and Bing, but now the ability to search for tweets opens up doors for more people since the majority of searches online come from Google, which is used 75 percent of the time in Web searches. Google previously had a deal of this kind set with Twitter from 2009 to 2011. It falls in line with a goal of Twitter chief financial officer Anthony Noto, who said he wanted to make tweets easier to find in search engines at November’s analyst meeting.

According to people with knowledge of the arrangement, engineers at Twitter and Google are already to put the arrangement in place, which will start going into effect during the first half of 2015.

It’s unclear what what will happen to a tweet in Google’s search engine when it is deleted.