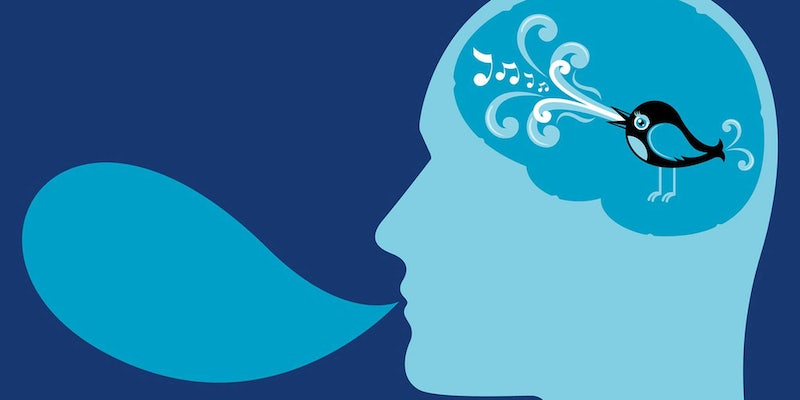 Twitter holds one of the most impressive sources of real-time data the world has ever seen, and these lucky researches get access.

Twitter selected these six research teams from a pool of more than 1,300 applicants around the globe that submitted proposals to the company’s #DataGrants program. The winners will receive relevant chunks of Twitter’s vast heaps of data both present and past, the company announced in a blog post on Thursday.

As of Twitter’s seventh birthday in March 2013, the network reportedly had more than 200 million users sending about 400 million tweets per day, and it has only grown in popularity during the past year. Essentially, the company is sitting on one of the most impressive sources of real-time data the world has ever seen.

Since Twitter’s IPO in November, the network has been especially motivated to monetize its assets. The #DataGrants program is an opportunity for Twitter to further display the value of its data, while also providing a public service.

Twitter is calling the initial six #DataGrants selections a pilot program, and the company said it has plans to expand it.

Here’s a rundown of the winning proposals:

Photo by Kooroshication/Flickr (CC BY 2.0)