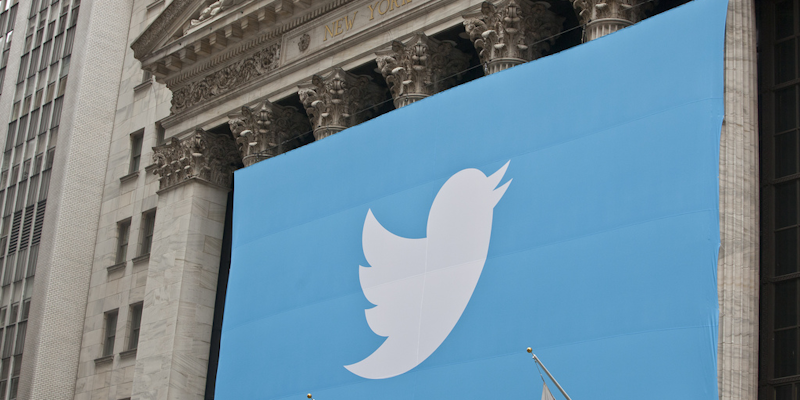 The platform is reportedly burying far-right trolls like Richard Spencer in its search results.

In an attempt to make its social network “healthier,” Twitter appears to be burying controversial accounts in its search results.

Gizmodo identified several prominent far-right Twitter accounts that are now no longer showing up when you search for them directly in the app. The accounts don’t appear in search results when you search by display name or @ handle. These include accounts for white nationalist Richard Spencer and Unite The Right’s Jason Kessler.

These individuals’ accounts aren’t completely hidden, though. You can still find them by doing a “Search all” on desktop Twitter or by sorting by “People” in a search on mobile.

In Gizmodo’s research on this change, Twitter—unsurprisingly—is a bit inconsistent. Some far-right accounts are less visible in search, while others (such as Pizzagate proponent Jack Prosobiec) are still as visible as ever. It seems that main differentiating factor between who is buried and who isn’t is whether the individual has a history of negative, openly hostile interactions on the service.

An unfortunate side effect of Twitter burying controversial accounts is that some fake accounts show up higher in search results now. Twitter’s job, when it comes to battling trolls and spam, is never over.

Earlier this year, Twitter began a quest to improve the health of its short-form social network. In May, it elaborated upon this goal further with a new method for identifying and punishing trolls. Twitter said it was tweaking its algorithms to look for trollish behavior, and those accounts would then be made “less visible” on the app, particularly in search and in public conversations. Twitter hoped to make it such that “people contributing to the healthy conversation will be more visible in conversations and search.”

When the Daily Dot reached out to Twitter to confirm the search changes, a spokesperson directed us to this blog post about its troll-punishing methods.