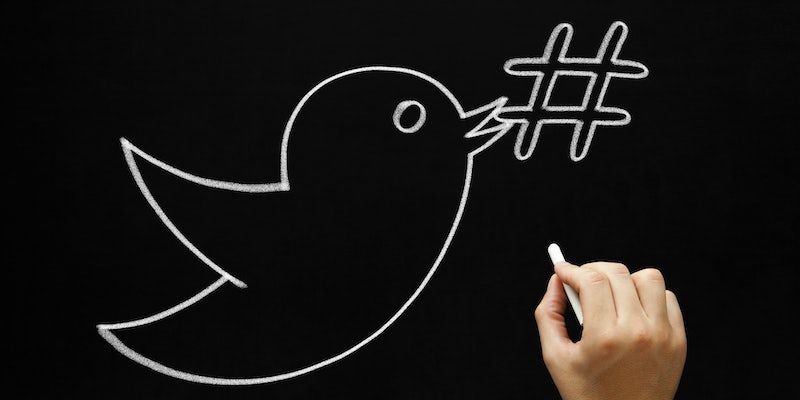 The social network is still investigating.

The number of Twitter users exposed to Russian propaganda during the 2016 U.S. presidential election continues to skyrocket.

On Wednesday, Twitter said in a blog post that it notified 1.4 million users who potentially engaged with content posted by a Russian government-backed organization called the Internet Research Agency (IRA). That’s more than double the amount it identified two weeks ago.

The social network previously revealed that it identified and suspended 3,814 IRA-linked accounts that posted 175,993 tweets, of which 8.4 percent were related to the election. It discovered a total of 50,258 automated accounts linked to the Russian troll farm during the election period, .016 percent of its total user base. It did not update these numbers in its latest blog post.

“Our notice efforts are focused on certain types of interactions, and they will not encompass every person that ever saw this content,” Twitter conceded.

The social network has not offered specifics on how many total users viewed the posts, unlike Facebook, which admits 140 million people may have seen Russian propaganda on their News Feeds. There’s a good chance we’ll continue to see significant increases in the number of users exposed to Kremlin propaganda as Twitter continues its investigation.

“As our review continues, we may also email additional users. If and when we do so, we will do our best to keep the public updated,” the company pledged.