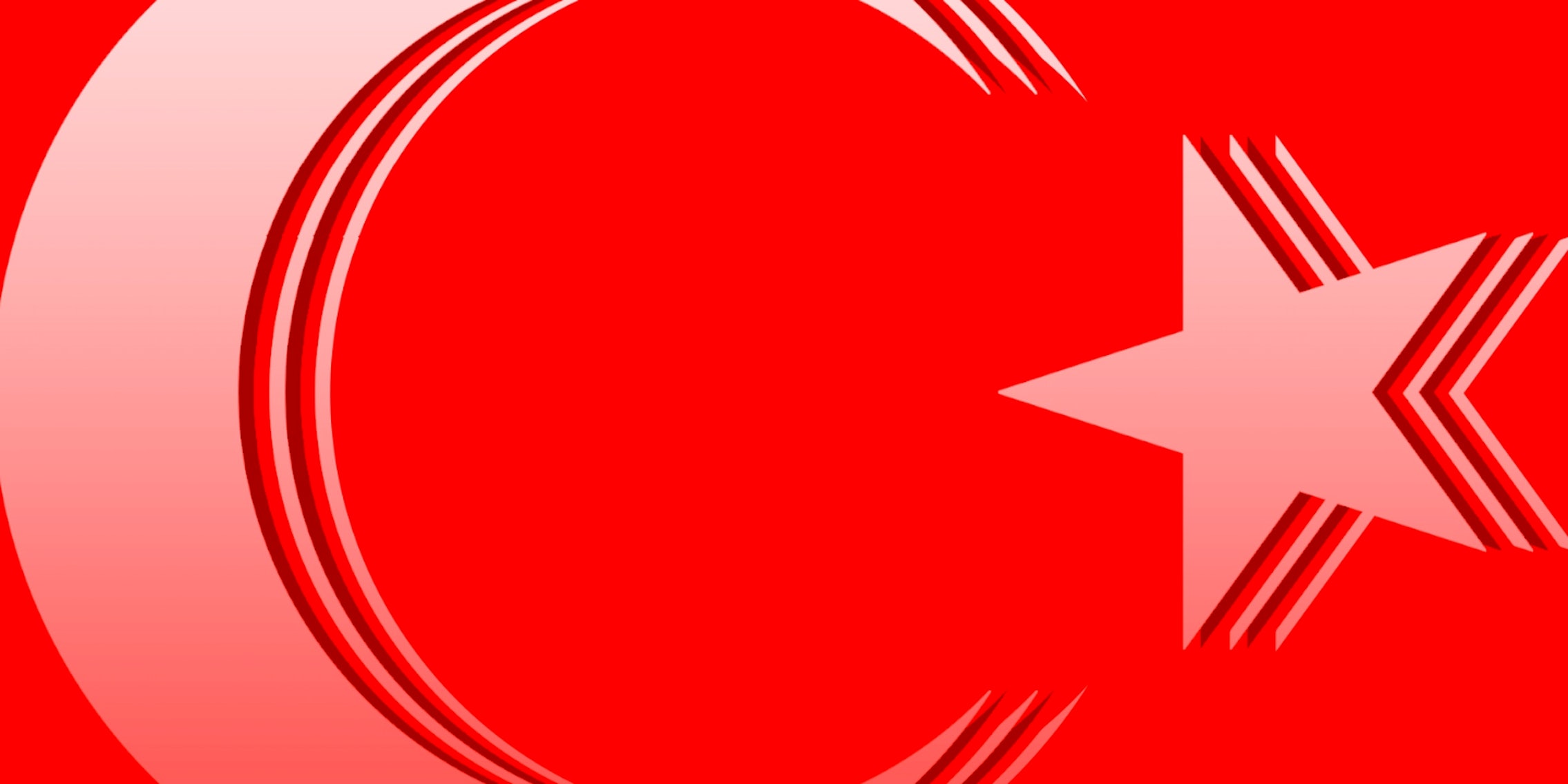 Twitter is censoring Turkish accounts for RTs and likes

According to this Turkish court, RT = endorsement.

The Daily Dot has previously reported that Twitter is censoring journalists’s accounts at the request of the Turkish government. The company appears to be censoring their followers’ accounts as well for “retweeting and liking” journalists’s tweets.

The 5th Criminal Judgeship of Peace in Ankara, a court in Turkey’s capital, ordered a ban this year on 48 Twitter accounts that “spread posts of [journalist] @kamilmaman on Twitter by retweeting and liking [his tweets].” The judge listed 23 accounts who liked and 25 accounts who retweeted Kamil Maman, a former reporter of Bugün TV.

The station was a critical Turkish channel that was raided violently by the police in October—four days before general elections—to replace its editors with government-appointed trustees. During the scuffle, Maman was handcuffed, dragged to the street, beaten by the officers, and spent the night in police custody; other journalists who opposed the new trustees’ editorial policy were fired on the spot.

Though no longer at Bugün TV, Maman has continued to tweet critically about the government despite being censored on the platform. His followers and supporters are now facing similar consequences. Of the accounts listed by the 5th Criminal Judgeship of Peace, four had both liked and retweeted Maman’s tweets.

Twitter implemented the court order promptly but partially, censoring 28 accounts and sparing 11 for undisclosed reasons. The remaining four accounts were not in use during the Daily Dot’s investigation, possibly discarded or deleted by the users due to the order.

In the order, the Ankara court does not acknowledge Maman as a journalist and accuses him of attempting to disrupt the investigation. The judge stated that the reason for the ban on accounts that retweeted and liked Maman’s tweets is to avoid a negative perception toward the investigators. However, tweets from Maman’s withheld account are already censored to Turkish users, which means the content of retweets or even quoted tweets are inaccessible in Turkey.

By applying such a policy on accounts for the content they do not own but merely retweeted or liked, a new precedent has been set for Twitter’s censorship policy in Turkey. Independent observers such as law professor and cyber rights activist Yaman Akdeniz note that the company has “completely changed” its policy in Turkey after the July 15 coup attempt with a sudden increase in the number of censored accounts, withholding Kurdish journalists, their sources, and accounts that the Turkish government claims to be affiliated with Gülen en masse—sometimes without providing the ban orders to the affected users.

The consequences of civil unrest have had drastic offline consequences as well. During the Turkish government’s post-coup purge last month, 1,043 private schools were closed, around 21,000 teachers were suspended, and more than a hundred arrest warrants were issued for journalists including Maman. A veteran crime reporter then started tweeting that the judges and prosecutors who accuse the Gülen movement for the coup and closed down Gülen-affiliated schools in retaliation have sent their children to these very schools. The messages, which came from Maman, were reportedly censored.