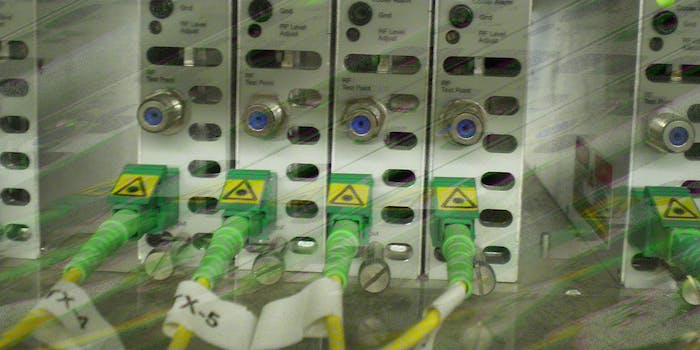 Turkey is censoring the Internet yet again, this time banning its citizens from seeing the latest cover of French newspaper Charlie Hedbo, the newspaper victimized by an Al Qaeda-claimed attack that killed 12 people.

The “ban,” of course, isn’t that effective, as the image is widely available all over the Internet. Still, the government has censored URLs to at least four Turkish news websites that contain the image, according to the Turkish-language news agency Kanal 24. The censored sites include birgun.net, internethaber.com, thelira.com, and Kanal 24 itself, t24.com.

The cover, if you’re not one of the three million people who almost instantly bought Wednesday’s edition, depicts a caricature of Mohammad carrying a sign that reads “Je suis Charlie.” That, of course, is the catchphrase for the outpouring of worldwide support the paper received after the attacks, which became one of the biggest trending topics in history. 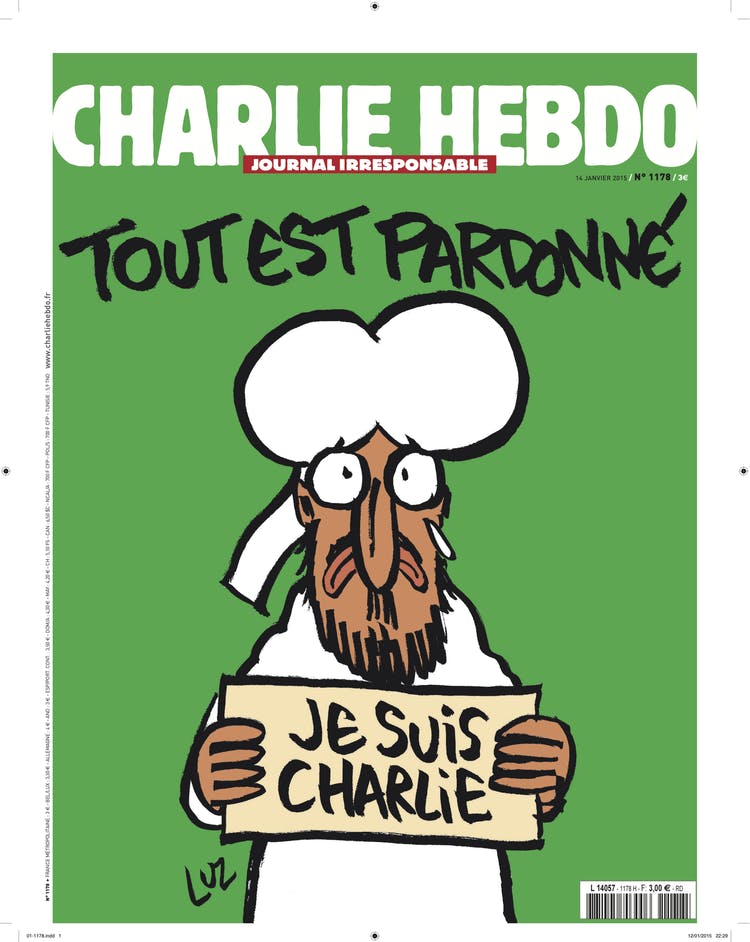 The ban illustrates Turkey’s tenuous relationship with Islam, its overwhelmingly most popular religion, as well as its eagerness to censor the Internet. Prime Minister Ahmet Davuto?lu was among the world leaders who marched in Paris in solidarity on Sunday. Yet under former Prime Minister and current president Recep Erdogan, the country has prosecuted people for claiming atheism on Twitter and censored Twitter, YouTube, and numerous other sites when they shared content that appeared to illustrate corruption in Erdogan’s administration.

In only moderately related news, Turkey is moving to censor Twitter again, as well as Facebook, to block more embarrassing news; this time, that trucks belonging to a Turkish intelligence agency were reportedly headed to Syria.