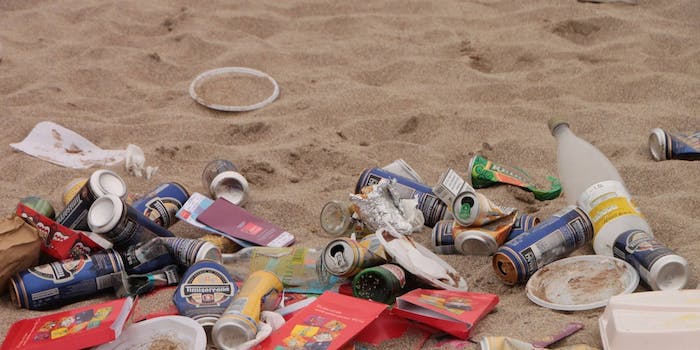 Tunisians are taking selfies with garbage to protest bad policy

No, trash isn’t trendy in Tunisia. These stinky selfies are trying to raise awareness.

People are so obsessed with taking the perfect selfie, there are selfie schools devoted to perfecting the art of the chin-tuck and flattering lighting. I’m guessing that nowhere in any selfie tutorial does it say “stand next to a steaming pile of garbage.” But that’s exactly what a group of fed-up Tunisians are doing.

The protest started on Facebook, with a page called Selfie Poubella (which literally translates to “trash can selfie”). Frustrated that the country’s Tourism Minister Amel Karboul has embraced selfies and social media without calling for municipalities to clean up, journalist Cheker Besbes started the page to prod officials to take a more aggressive approach to street cleaning in both the capital of Tunis and elsewhere in the north African country. 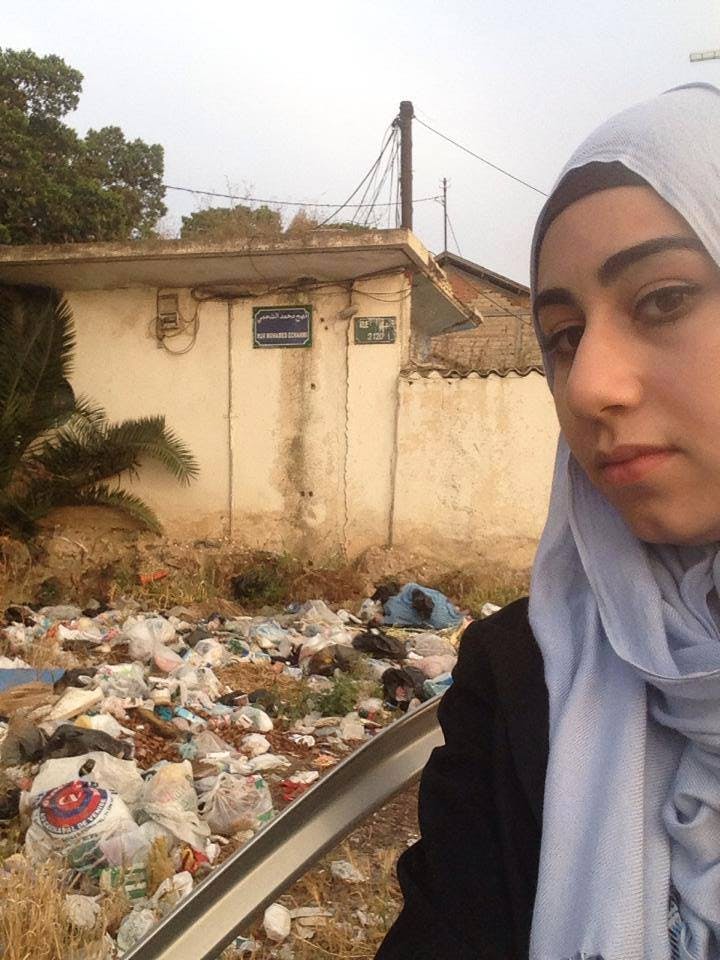 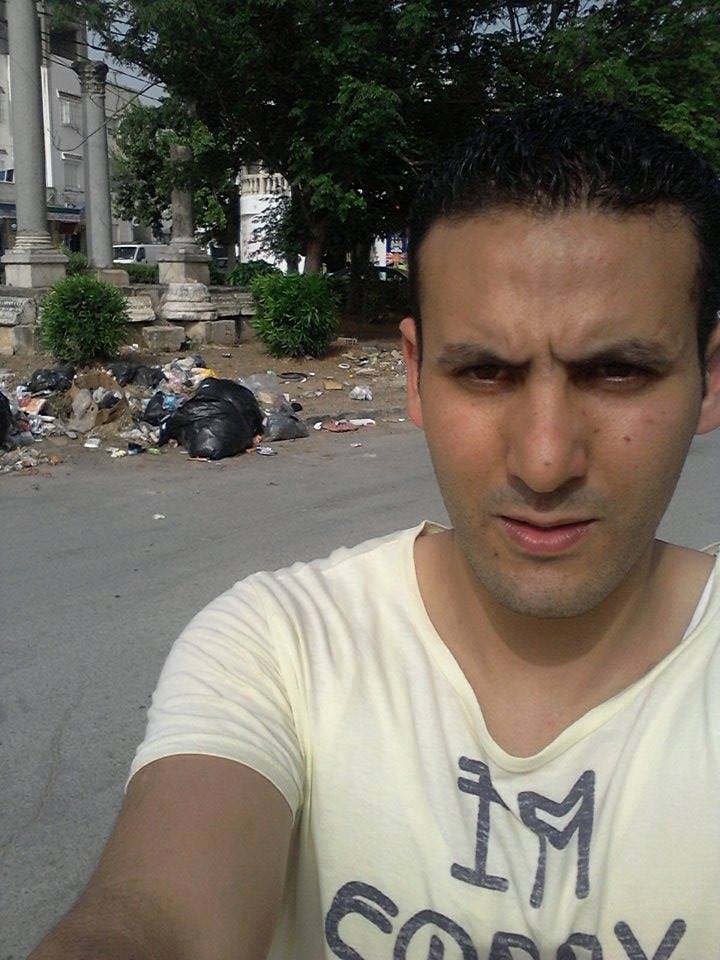 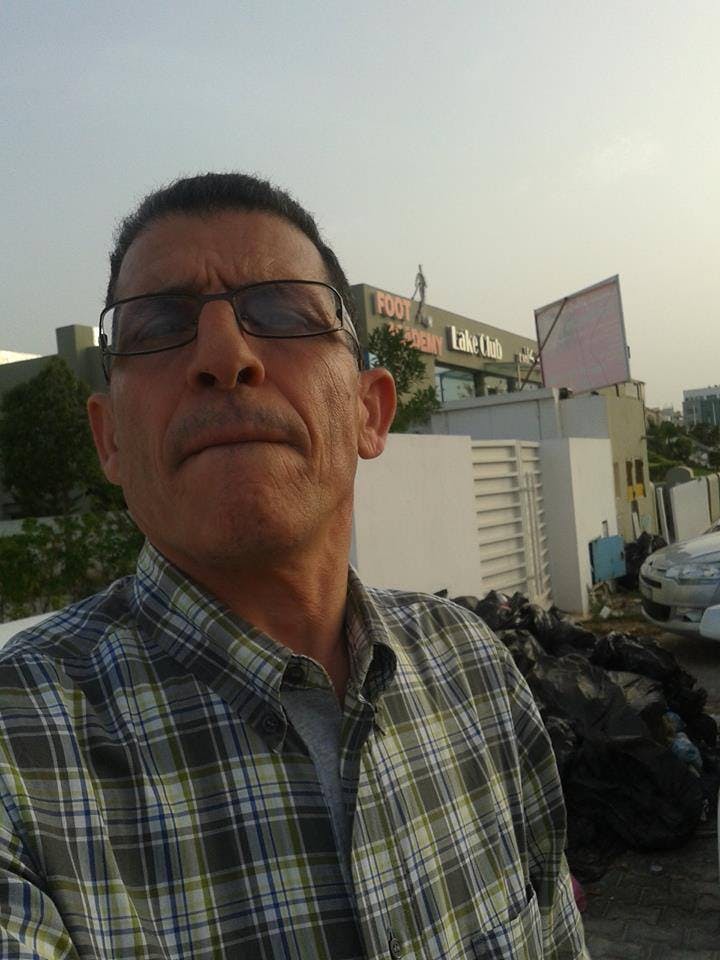 The page has received over 12,400 ‘likes’ since it was set up on May 16, and received a flurry of posts from Tunisians angry that their local officials are taking a laissez-stink approach to the refuse on their streets. The government has promised a special task force to clean up the streets, but so far, the photos next to rubbish keep coming in.

News of the protest is spreading, and it has inspired at least one copy-cat so far. In Croydon, a borough on the southern outskirts of London, the local newspaper is already soliciting trash selfies from residents upset with how politicians have handled garbage collection.