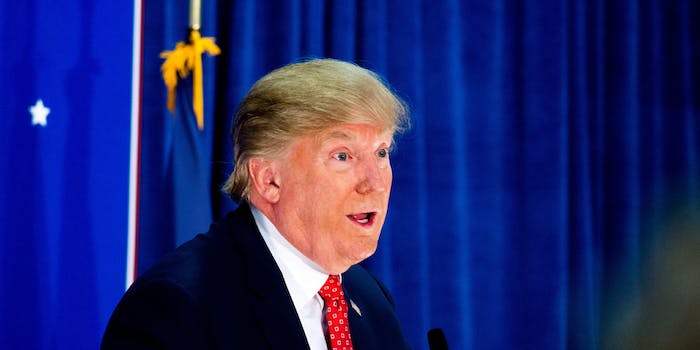 Is Trump too toxic for businesses?

In response, Trump abruptly shut down his Manufacturing Council, which lost several members this week following Trump’s failure to properly condemn white supremacists in Charlottesville, where one woman died and 20 more were injured when a man reportedly affiliated with racist factions drove his car into a group of counterprotesters.

Rather than putting pressure on the businesspeople of the Manufacturing Council & Strategy & Policy Forum, I am ending both. Thank you all!

On Saturday, Trump condemned violence from “many sides” in Charlottesville, an equivocation between white supremacists and those standing in opposition to them that drew widespread criticism. Trump issued a second statement on Monday, saying that “racism is evil” and hate groups are “repugnant.” But he backtracked that condemnation during a Tuesday press conference in which he again blamed “both sides” for committing acts of violence and said there are “very fine people” among both neo-Nazis and similar racist groups and those who oppose them.

Trump’s statements, which have been widely condemned, put heavy pressure on the business leaders on the advisory councils to distance themselves from the president.

Trump’s decision to disband his business-focused advisory councils appears to have been a last-minute decision. One day before, Trump responded to those leaving the Manfacturing Council, saying he had “many to take their place.”

For every CEO that drops out of the Manufacturing Council, I have many to take their place. Grandstanders should not have gone on. JOBS!