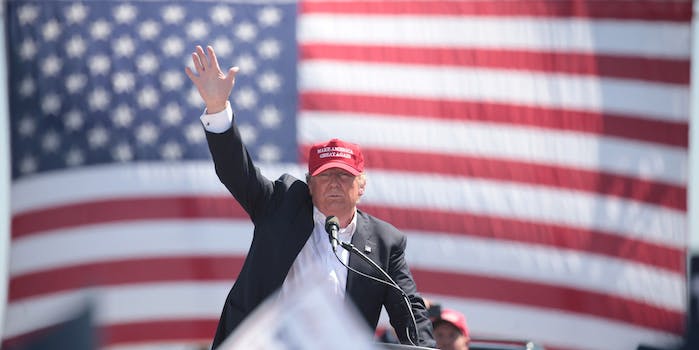 The suit follows similar efforts in Pennsylvania and Michigan.

The suit argues that the recount effort could create errors as election officials rush to meet the Dec. 13 deadline, potentially disenfranchising voters like Johnson.

Stein also requested recounts in Michigan and Pennsylvania. On Thursday, the Trump campaign requested election officials block recount efforts in both those states on the grounds that it is based on nothing more than speculation of voter fraud and not concrete evidence. Michigan’s attorney general has also filed a lawsuit to block the recount effort.

Unlike Pennsylvania and Michigan, Wisconsin’s recount has already begun. Few expect the recount effort to result in a win for Clinton if it does proceed.