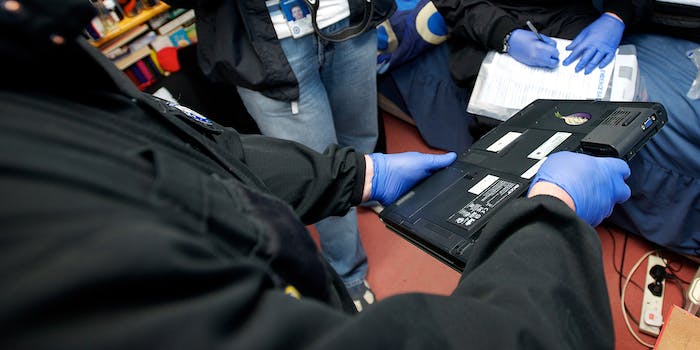 For people living under repressive regimes in Iran, Syria, or Russia, an anonymizing tool like Tor—which obscures an Internet user’s location and other identifying data—is essential. Which makes it all the more worrying that the network has anticipated a crippling cyberattack.

In a post on the Tor blog, project leader Roger “Arma” Dingledine warned of “an attempt to incapacitate our network in the next few days through the seizure of specialized servers in the network called directory authorities.” Those servers are integral to Tor’s system of 5,000 relays, through which traffic is directed to thwart surveillance and protect privacy.

“We are taking steps now to ensure the safety of our users,” Dingledine wrote, “and our system is already built to be redundant so that users maintain anonymity even if the network is attacked. Tor remains safe to use.” He did not disclose who might be behind the planned denial of service, though at least one commenter claimed that the FBI would dismantle part of the network as part of its investigation into the Sony hack, apparently sponsored by North Korea.

Dingledine, for his part, believes the two events are unrelated. “Criminals don’t need Tor; they’ve got lots of other options, and in some cases better options,” he wrote.

Pressed to reveal more, he cited the need to protect his source. “But actually,” he added, “we don’t know many more details than the ones we posted.”

So sit tight and keep your fingers crossed?