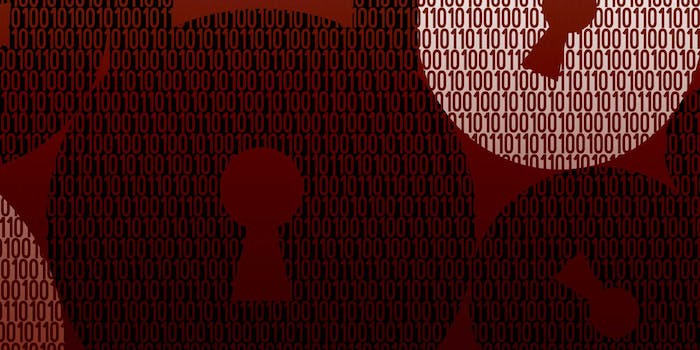 How big is Tor’s Dark Net?

Not as big as police want you to think.

Just how big is the Dark Net? After a long wait, we might finally now have an answer.

Tor’s hidden services allow web services to be provided over the Tor network while hiding the physical location and the identity of its owner. 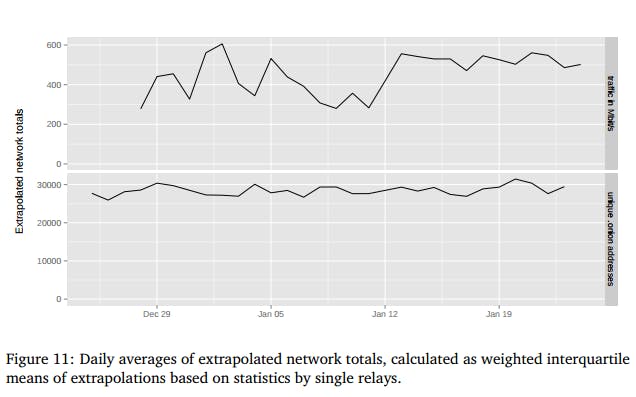 Once you dive into the specific hidden services themselves, their depth becomes immediately apparent. The newly launched Tor search engine called Onion.city—probably the finest Tor search engine in existence—is indexing about 350,000 pages, and it’s only been around for less than a week.

Despite hidden services accounting for around 3.4 percent of Tor’s traffic, they’ve made up the vast majority of the media conversation surrounding Tor.

Silk Road, the multimillion dollar anonymous black market that was shut down in 2013, is the most famous hidden service of all time. Other hidden services are used to promote censored writing or to enable anonymous chat services. Facebook has a hidden service and many mainstream websites have considered following suit.

Even so, the 30,000 number might strike even some regular users as surprisingly high. After all, if you dive into the Dark Net and go to some of the major directories such as the Hidden Wiki, only a few thousand websites are likely to be listed for public consumption.

To comprehend this number, you have to understand that hidden services are not necessarily public websites meant to be advertised and seen by all. Actually, many are exactly the opposite. And quite a few aren’t even websites because hidden services include any web service, including a chat server.

Hidden services at ~0.5% of Tor traffic. A fraction of those are run by bad people. A far cry from 80%

When a politician comes for your freedom for the sake of children, ask them about school, counseling, health, and social services funding.

When a politician comes for your freedom for the sake of children, ask them about school, counseling, health, and social services funding.

Correction: Hidden services make up roughly 3.4 percent of total network traffic, according to Tor developers, not 1 percent as previously reported.