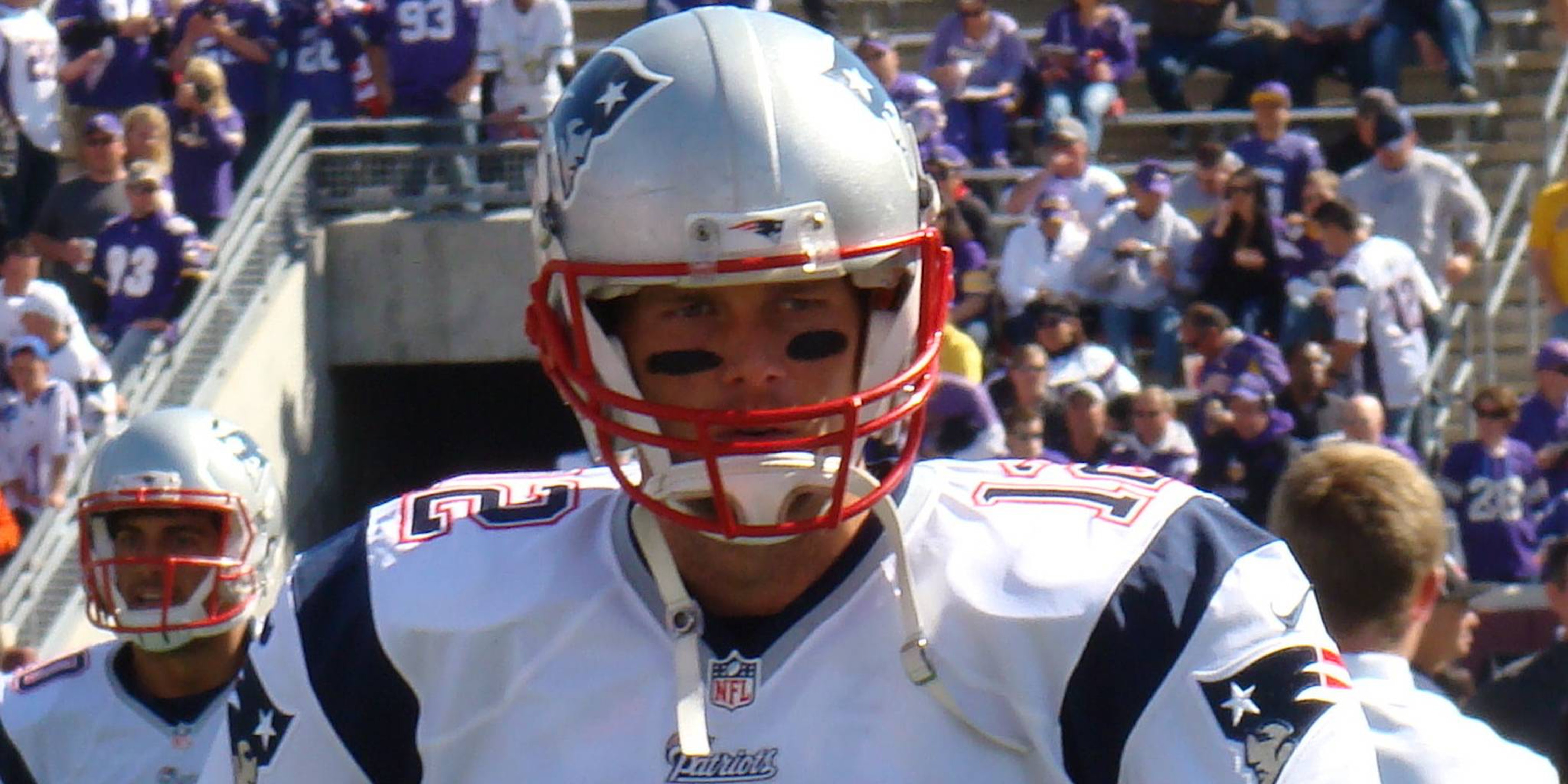 Switching from Samsung to Apple or vice versa can be a tough transition for many smartphone owners, but no one person has come under as much scrutiny for their decision to change teams as NFL quarterback Tom Brady. Now, Samsung is paying for it.

With all eyes on the New England Patriots star as the NFL season approaches, Brady released a statement explaining why he ditched his Samsung phone, which allegedly contained evidence of his involvement in a recent football-deflating scandal. As it turns out, it’s all thanks to Apple’s iPhone 6 and the power of social media.

I also disagree with yesterdays narrative surrounding my cellphone. I replaced my broken Samsung phone with a new iPhone 6 AFTER my attorneys made it clear to the NFL that my actual phone device would not be subjected to investigation under ANY circumstances. As a member of a union, I was under no obligation to set a new precedent going forward, nor was I made aware at any time during Mr. Wells investigation, that failing to subject my cell phone to investigation would result in ANY discipline.

It’s a simple explanation, and it would fit the narrative of an increasing number of former Android users switching to iPhone. Unfortunately for Samsung, this story, including Brady’s claim that his Samsung phone had broken, proved damning.

Brady’s statement cost Samsung over $600,000 in brand value in the first few hours after its release, according to Apex Marketing Group, which handles advertising, sponsorship, and analytics across a variety of sports, including the NFL.

Apex arrived at these figures by conducting a brand-exposure study to assess companies’ positive and negative reputations and determine the impact those reputations have on the companies involved.

In Brady’s case, the positive and negative impacts were very clear: He outright admitted to ditching one brand (Samsung) in favor of another (Apple). Because both brands are direct competitors, and the message was so widely reported, the dollar values involved are astronomical.

That might seem like an absurd calculation, but thanks to social media, Brady’s statement didn’t exist in a vacuum. Instead, it was repeated, retweeted, and linked ad nauseam.

Tom Brady wins quote of day and it's only 8:30am. On why he broke his phone – "I replaced by broken Samsung phone with a new iPhone6."

Soon, Samsung became the butt of every joke.

We should all believe Tom Brady because who wouldn't get rid of their Samsung for an iphone? I know @BobbySchuchert agrees…

All I've taken from this Tom Brady mess is that he came to his senses and destroyed a samsung phone so he can get an iPhone. It's logical!

How is everyone missing the big picture? #TomBrady prefers the #iPhone6 over the #samsung. You're welcome #Apple