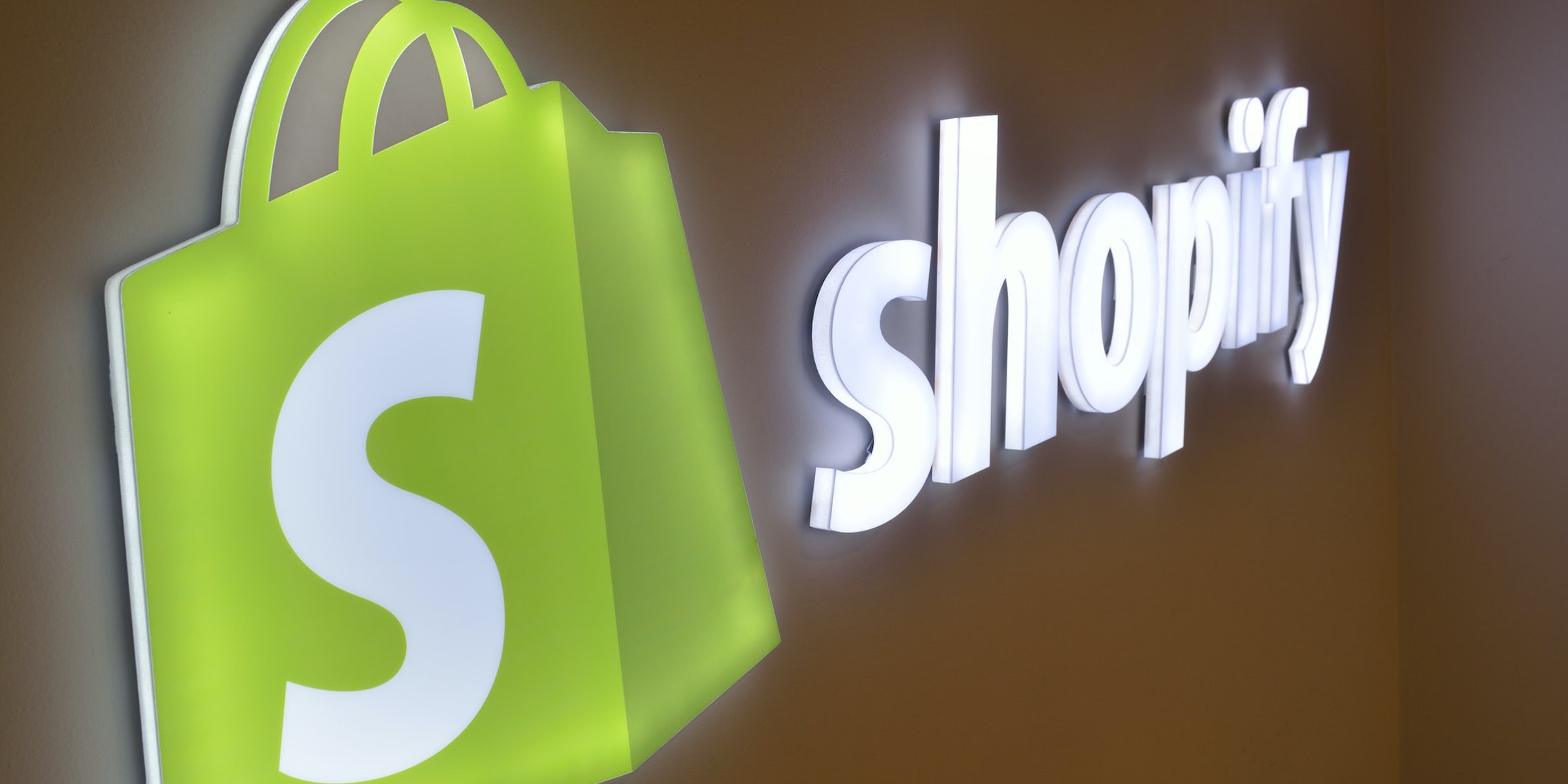 ‘I feel not valued’: Shopify let go 10% of its workforce—and ex-employees are venting frustrations

The layoffs were unexpected.

On Tuesday, ecommerce company Shopify laid off 1,000 employees, or 10% of its workforce.

In the aftermath, many people Shopify laid off took to social media to express their anger, bewilderment, and distress.

One posted about her experience on TikTok. @hicallmecaro spoke through tears as she talked about losing her job of three years.

“Today is my last day there,” she said. “It’s so heartbreaking to me because I was really dedicated to staying there for my career.”

@hicallmecaro, who said she worked as a designer at Shopify, said she was “shocked” and heartbroken, and that she “loved the company.”

The Daily Dot spoke with her via phone. She confirmed the TikTok is hers and that she was laid off by Shopify, but did not comment further. A LinkedIn profile included in her TikTok bio says she worked at Shopify from 2019 to 2022. A Twitter account for also lists Shopify as her employer.

On TikTok, she pointed to Shopify’s statement that it hired too many people during the upswing of ecommerce fueled by the pandemic. She said that, as her tenure there predated the pandemic, she was particularly surprised to be among those let go. Companies often use a “last in, first out” approach to layoffs, meaning the most recent hires are let go.

Shopify founder and Chief Executive Officer Tobias “Tobi” Lütke said in a blog about the layoffs that it “bet” that demand for ecommerce would surge five or 10 years ahead of previous expectations after the pandemic. “We couldn’t know for sure at the time, but we knew that if there was a chance that this was true, we would have to expand the company to match,” Lütke wrote.

“It’s now clear that bet didn’t pay off. What we see now is the mix reverting to roughly where pre-COVID data would have suggested it should be at this point.”

Lütke took responsibility for the mistake and said he is “deeply sorry.” Shopify offered laid-off employees a minimum of 16 weeks of severance, said they could keep office furniture it provided and would continue to pay for remote employees’ internet for a period of time.

The severance packages may be generous, but it’s a hollow comfort for many who were let go.

“My thoughts and prayers go out to anyone impacted by this layoff or layoffs in general because—holy cow—it’s really personal and emotional,” @hicallmecaro said on TikTok.

“It’s such a huge part of my life. I really eat, sleep, and breathe the mission of Shopify. I love small business and it was such a pillar of my life.”

“Here’s to a new day,” she said in conclusion.

People commenting on the TikTok, which has 150,000 views as of this writing, were sympathetic and outraged on her behalf. Many offered leads on possible jobs and words of encouragement.

Some of the commenters claimed they’re also former Shopify employees, known in company parlance as “Shopifolk,” who were laid off on Tuesday.

Many opined that corporate employees should always bear in mind that they’re just items on a spreadsheet to their employers.

“No matter what we give to these companies, the corporate cycle is indiscriminate and not worth loyalty,” wrote one.

Others on Twitter who said they worked for the company criticized the way they were let go, with one person saying their visa was in flux because they were suddenly no longer employed.

The company will also assist with job placement, according to Lütke, although it’s unclear if laid-off employees would want to take them up on that.