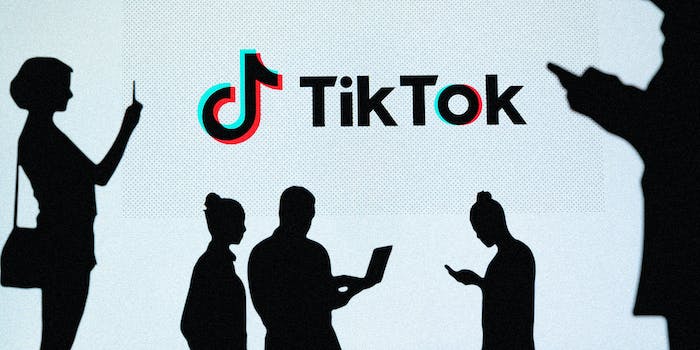 Bev Standing says her voice was used without her permission.

TikTok has reportedly agreed to settle a lawsuit filed by a voice actress who accused the social media platform of using her voice without permission.

Bev Standing sued the popular app in May after claiming that TikTok had used her voice for its original text-to-speech feature. In the complaint, she stated that she was “hired by the Institute of Acoustics to perform voice work purportedly for Chinese translations” but wasn’t told that her voice would be used for any other purpose.

“I was dumbfounded when I first found out,” Standing told the Telegraph in May. “I thought ‘this is wild, I’m the voice of TikTok’. But that’s not right, I’m not getting paid for it.”

She told the news outlet that she recorded around 10,000 sentences during her work with the Institute of Acoustics.

Standing’s lawyer, Robert Sciglimpaglia, said in a statement to The Verge that “an amicable resolution” had been reached and that a settlement is still be finalized. Sciglimpaglia added that TikTok agreed to license Standing’s voice as part of the deal but noted that the app would ultimately get to choose whether to use it.

TikTok, which never admitted to using Standing’s voice, initially responded to the lawsuit in May by changing the voice for its text-to-speech feature. The decision led to backlash among users of the app.

The feature, which was launched last year, has become extremely popular among TikTok users.

Users of the app have rallied behind the voice actor since the dispute began, sharing the #StandingWithBev hashtag across social media since May.