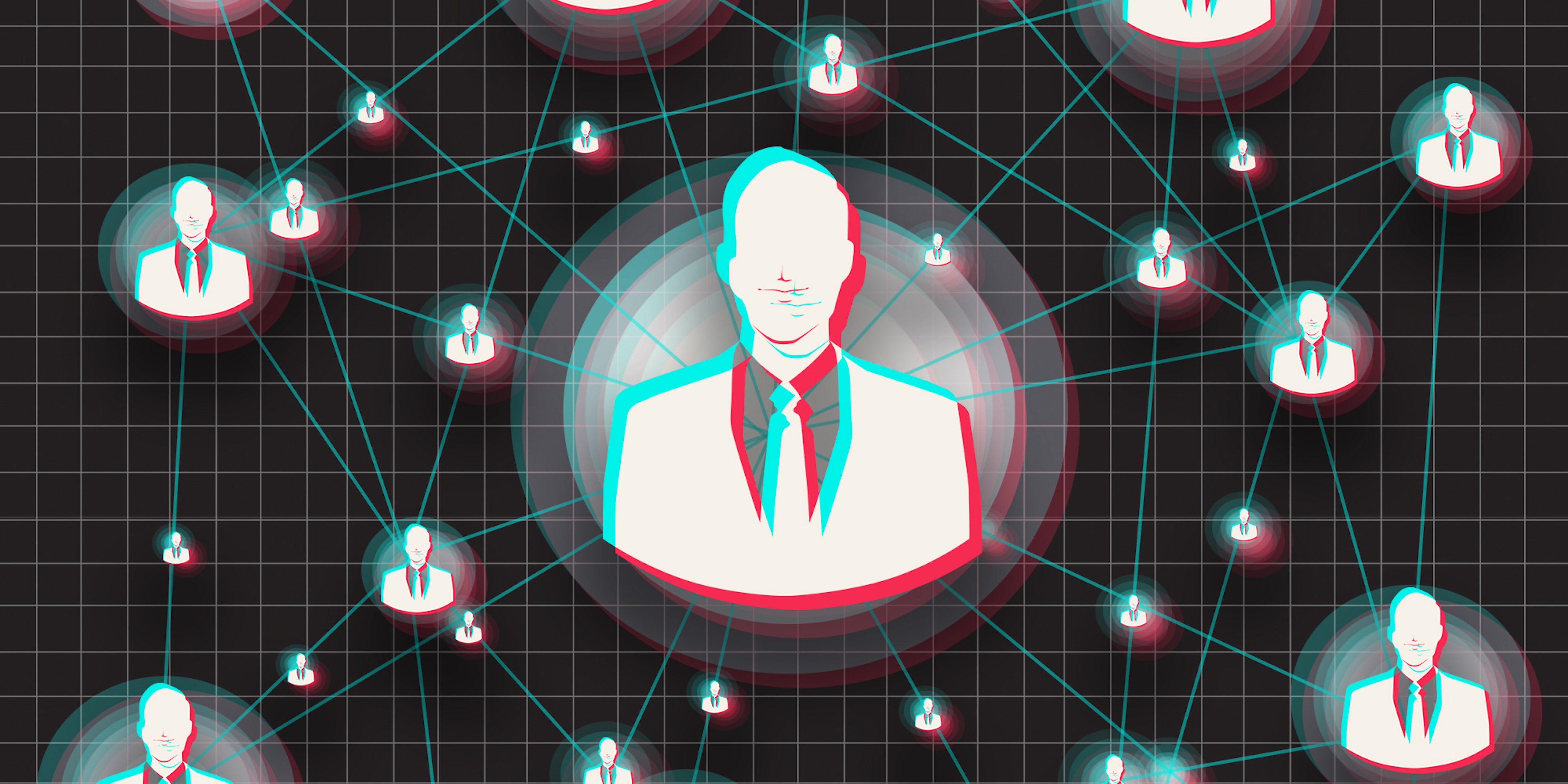 Despite TikTok’s ban, MLMs still thrive on the app

The ban has had little actual effect.

TikTok took a big first step towards banning multi-level-marketing on its app, yet many recruiters are finding ways around the ban, using the social networking site to lure people into pyramid schemes

The days when multi-level marketing sounded like a neighborhood Tupperware meeting are long gone. Even the classic ‘‘Hey hun!’’ messages on Facebook from someone you went to high school with are starting to sound a bit like old news.

Now, MLM practitioners are finding new language, phrasing, and memes to hawk their wares. Now, instead of being asked to purchase merchandise, you’ll be told on the app that it’s time to join a “girl gang.”

The approach from MLMs has changed a great deal over the last few decades, but the core idea behind them has stayed the same. Contrary to most businesses, the MLM distribution model doesn’t rely on stores to get their product to their customers. Instead, they use sales representatives or consultants to market, distribute, and sell the products.

Following a pyramid structure, as a consultant of an MLM, you make money from selling products. But you also profit off recruiting people and those they recruit by taking a percentage of their sales. In theory, by just recruiting a few people and having them do the same, you would be receiving passive income from their sales and recruitments.

However, the truth is far from the quick money-making scheme it is presented as. After an investigation, the Federal Trade Commission reported that less than 1% of MLM distributors make a profit. In the case of MLM giant LuLaRoe, it’s even caused sellers to file for bankruptcy.

Despite those numbers, thousands of people around the world still fall victim to these pyramid schemes. The possibility of high rewards for just a few hours of work sounds very attractive, especially in certain demographics. Since the beginning, MLMs have targeted women, especially housewives and military wives in rural areas who are looking for financial independence without having to leave the house. But as time has gone by, the methods of these companies have changed, having to find a way to adapt not only to recent times but content bans as well.

The COVID-19 pandemic helped supercharge that, with MLMs shifting their focus from at-home housewives to bored, lonely, millennials looking for work, money, and meaning.

It’s worked. According to the Direct Selling Association (DSA), the national trade association representing MLMs, 59% of companies claim the pandemic has had a positive impact on their revenue.

And from bad quality make-up to diet teas that don’t work, TikTok filled up with pyramid schemes camouflaged as exciting business ventures. All that changed in December 2020, when TikTok became the first major social media platform to directly target multi-level marketing in its community guidelines. Was this the end of an era?

No. In theory, it sent a loud and clear message to companies like FM World, Avon, Herbalife, and Younique that they weren’t welcome on the platform. But the practice has turned out to be quite different. TikTok’s community guidelines state that it does “not permit anyone to exploit our platform to take advantage of the trust of users and bring about financial or personal harm,’’ specifying that it refers to ‘‘content that depicts or promotes Ponzi, multi-level marketing, or pyramid schemes.”

TikTok even has a reporting feature you can use to directly flag MLMs. But those creating MLM content are finding original ways to continue posting without being directly identifiable as MLMs.

One TikTok creator using her platform to educate people on the methods and dangers of these pyramid schemes is Hattie Louise. Throughout the last few months, since the ban came in place, she says she hasn’t seen a dip in the amount of MLM-related content created. What she does see is a change in tone.

Now, recruiters completely shirk the word “recruit” and change it from “come work from home with our team” to “come join our sisterhood/girl gang.”

One account, the Queens Only Club (QOC), defines itself as a ‘Women Empowerment Sisterhood’ where women are able to be themselves, talk, and make friends. A big part of the premise of the group is that the women “crown” each other, literally they are encouraged to buy big, shiny crowns that they receive to become a “Queen.” With just a bit of digging, you can find that the QOC is a Brand Ambassador for SWEETV Jewelry, a shop that specializes in crowns. It’s marketing disguised as a community.

Another way in which these videos avoid being caught by the ban is by linking people interested in whatever the video is offering to another social media platform. Users such as a seller for SeneGence will make videos showing off these “amazing” products they have or how much money they make. When people start asking where they can find more information, they are told to message them on Instagram for answers. As Instagram has no guidelines on MLMs, any type of overt recruiting or selling is completely legitimate there.

Joyce from Victoria, Australia joined Tupperware in 2020 the traditional way, after being invited to a Tupperware home party and becoming interested in what it was offering. She’s not the only one, after a decline in 2019, Tupperware sales went up 72% during the pandemic and the number of recruiters attending its annual sales conference almost tripled.

Joyce explains that throughout the year, TikTok was introduced as a marketing tool to the Tupperware consultants as the company realized its potential to attract new people. While social media platforms were always considered for recruiting, they realized the potential that TikTok has when it comes to expanding networks.

Recruiters were encouraged to use TikTok by making eye-catching videos that would attract younger generations. But just showing how useful plasticware wasn’t enough for the platform, so recruiters started making fun and easy-to-follow cooking tutorials in which Tupperware products are used in every step of the process.

As is the case with these accounts, at a first glance they might just look like cooking videos, but that is just the bait to show off all the Tupperware items that they wish to sell. These TikTok accounts aren’t doing any direct selling, and thus can’t be caught by the ban. But all links on the profile lead to either shops or direct selling Facebook groups.

Despite the ban, there are still plenty of videos luring people into these schemes by enticing them with flexible hours and countless easy money. Under the guise of ‘‘Affiliate Marketing,” some users promise you success with ‘‘a super-profitable online business without creating products, carrying inventory, dealing with customers, or spending countless hours on activities that don’t make you money.’’

Contrary to Tupperware, what’s being sold to you isn’t an exact product, but the idea of becoming your own boss. How do you achieve that? Through buying a 15-day course that they’re selling. Every video is about showing off how much money you can make and how easy it is to get started. The name might make it sound different or original, but it follows the same recruitment style as every other MLM.

There are different names for it, but they all promise the same impossible dream. And with the pandemic, these jobs became much more enticing.

TikTok recognized the danger when it banned them. So why is it still allowing these schemes to flourish?