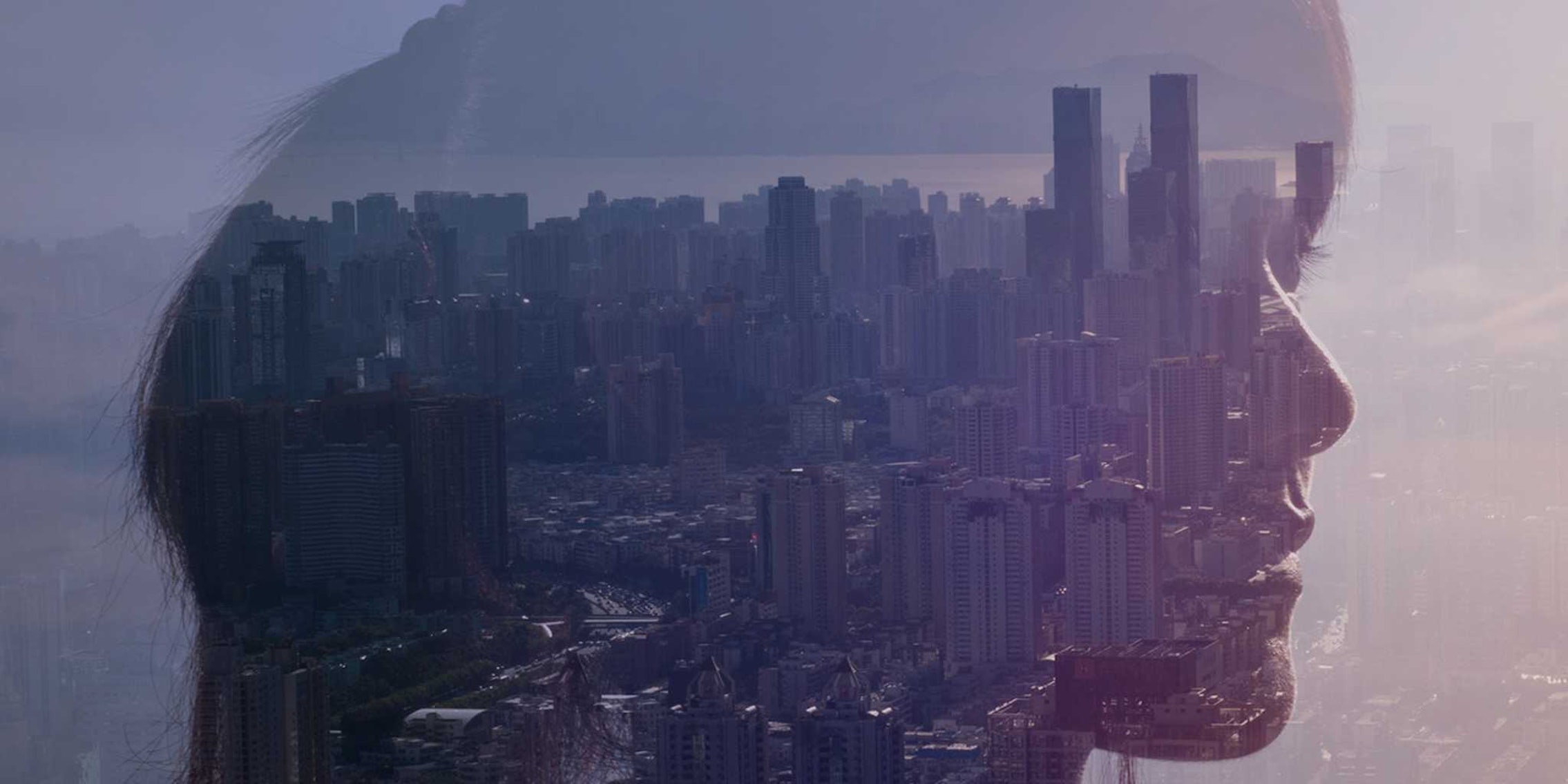 Technology might make you feel certain things: Checking Facebook could calm you; playing video games might excite you. But what if you could use a device, select a mental status, and have it delivered to your mind and body? That’s what Thync wants to help you do.

Earlier this month, Thync announced a $13 million round of funding, bringing the company one step closer to a planned 2015 release of their product, a device that will be controlled through an accompanying smartphone app.

While Thync’s Chief Scientific Officer Jamie Tyler told the Daily Dot that he could not reveal aesthetic details of the product, he did confirm that it would be a device worn on the head and controlled through a smartphone app. Through the app, users choose between different states, including relaxed, meditative, calm, energetic, and focused. The device then targets specific neuropathways and provides electrical stimulation waveforms that Tyler says can alter brainwaves to help achieve different mental states.

The idea isn’t to control one’s emotions, but rather to help someone achieve certain mental states without stimulators such as alcohol, caffeine, or something stronger.

Tyler explains that feeling your mood change isn’t a sudden shock, but rather a short progression.

“Typically, people feel the state they’ve chosen to experience in four to six minutes,” Tyler said. “That time may vary depending on where you began. And ultimately, if you don’t want to be relaxed, it’s not like we can make you be relaxed.”

Thync is currently working with the U.S. Food and Drug Administration to figure out how to regulate the product. Tyler, however, emphasizes that Thync is not making any medical claims, and that it is simply a product meant for everyday consumers looking to enrich their daily lives.

Meanwhile, the company has been testing the prototypes at their office in Boston and with people at the City College of New York. Brad Stone, a writer at Bloomberg Businessweek was also given unprecedented access to a Thync prototype. “It all seemed crazy—until halfway through the session, when the familiar knot of stress in my stomach evaporated,” he wrote after he chose settings that would make him feel calm.

Initial testing wasn’t always successful, Stone reported, but the company knew it was on to something when two out of three people said that the effect the technology had was more powerful than the placebo effect.

Tyler says that feedback has mostly been positive, with people asking when they’ll be able to buy one for themselves.

Thync has been around for three years, forming so recently because, as Tyler says, the neuroscience and technology fields have only recently been ready to converge.

“I had seen what was happening on the neuroscience side of things, in terms of being able to modulate brain function, as well of our understanding of brain circuitry and understanding how brain circuits are involved in certain feelings or emotions,” said Tyler, who’s also an associate professor in the School of Biological Health and Systems Engineering at Arizona State University. “At the same time, we’ve gotten to this point in consumer technology where wearables were becoming really prominent because engineering had gotten well enough to make things small enough so that people could wear and interact with in their daily lives.”

Thync cofounder and CEO Isy Goldwasser has years of experience in the tech and entrepreneurial fields. With the help of a staff consisting of a couple dozen employees and contractors with plans to add on more people in the coming months, Thync’s team has been working for years on what Tyler is confident is a technology never seen before in the wearable market.

And it’s a busy market, one that’s also anticipating the release of the Apple Watch. Thync joins a parade of tech products aimed at enriching daily life, but they all have plenty of hurdles before them—chief among them being that people have to want to wear them and people have to be willing to listen to them.

Thync provides something that its creators feel that no other wearable on the market has been able to accomplish. Most wearables rely on sensors to track patterns in the body, then call on their users to change their behavior in order to achieve a desired effect, Tyler said. Thync, instead, asks its users how they want to feel—and then the device does the rest of the work.

“All the wearable products in the market now are really sensor-based devices,” Tyler said. “They just read body activity or read your heart rate or read something about you. We’re really the first hardware in the wearable space that’s going to actually do something to your body.”

One challenge Tyler says the team has come across is thinking of ways to make Thync a kind of device that people wouldn’t mind wearing. “From the very beginning when the company started, we always felt like whatever device we decided to develop, whatever device we decided to commercialize, it had to be something that consumers could put on and feel it and feel the impact that that technology has on them,” he said. That way, it wouldn’t get put on a shelf after a week.

Tyler also acknowledges how fashion plays into the product’s design. “If we designed a helmet, I can guarantee that people wouldn’t wear it,” Tyler said. “So it’s not a helmet.”

Thync prepares for its debut as scientists are signing on to the BRAIN Initiative, headed by President Barack Obama. The program, which launched in April 2013, has set aside over $300 million in investments to sponsor brain-related research. Tyler sees these efforts to better understanding the brain as something that will help Thync improve its product in the future. “We’ll use that information and at the same time technology will be improving, and they’ll continue to converge on each other,” Tyler said.

For now, the company is focusing its current efforts on the design and development of their inaugural product using the funding they’ve earned. A large majority of the money came from Khosla Ventures, where Goldwasser was an entrepreneur in residence in 2010 and where he first pitched the product.

Tyler says that he has little time stop and process what it’s like to be part of a team creating a product unlike anything already out there. But if Thync’s success plays out the way that he and the rest of the company envision, then the passage of time will only make things better. “It’s just the beginning,” he said. “It’s the gateway into what comes next.