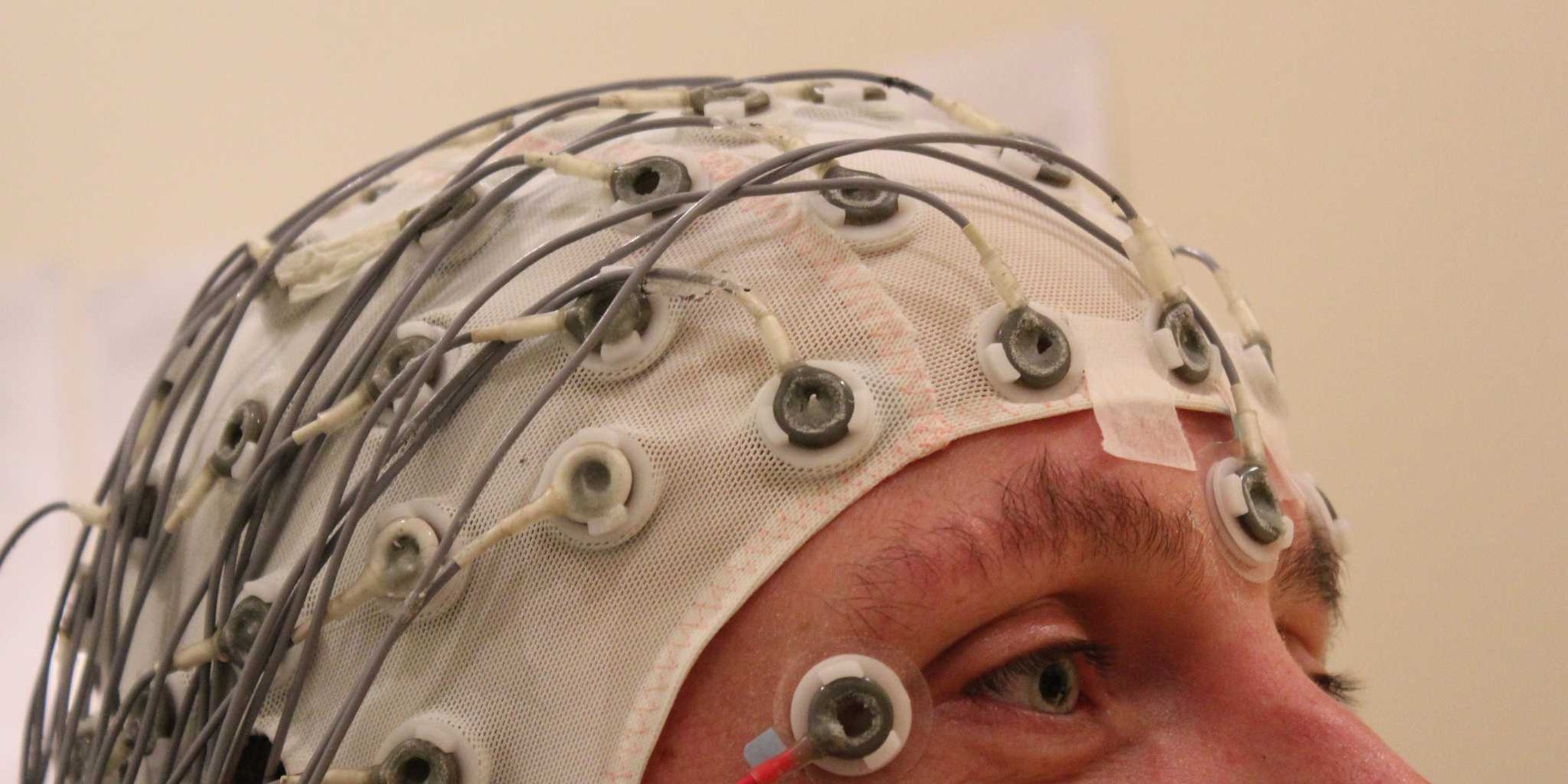 The system is called Brainflight, and it lives up to its name.

A company called Tekever has unveiled a drone system that lets people pilot the mini aircrafts with nothing more than a thought. It’s called Brainflight, and it lives up to its name.

Their technology makes use of standard EEG equipment, common in medical facilities around the world. EEGs turn brain activity into electrical signals that can be read and interpreted by a computer, and in this case, software sends these interpretations to an airborne drone to tell it what to do.

There are a lot of implications here. Disabled people will be able to use drones with nothing more than a thought, of course, but the big picture here is that the interface between gadget and human is disappearing. As it gets more advanced, Tekever’s system will rapidly enable humans to fly a drone as easily as they might walk or run.

And what about further in the future? Imagine commercial air pilots being on the ground, thinking their passengers towards their destinations. The team says that’s where this technology is heading, though of course there are still many challenges ahead (regulatory and technical) before we get to that point.

It reportedly takes several months of training before would-be thought-pilots are able to effectively control the aircraft. Sounds like a good time investment to us.