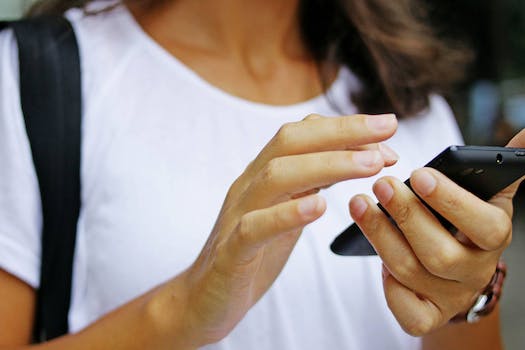 Don't be the friend who tries this.

Security researchers are constantly hacking away at iOS and Android, trying to find flaws Apple and Google should fix—before malicious hackers discover those vulnerabilities. The latest “bug” that’s been discovered wouldn’t give hackers access to your precious iPhone data, but it would be extremely, extremely annoying.

A hacker by the name of Vincendes3 discovered that if you create a stupidly long, complex vCard (the business card-style attachment that lets you share contacts on your phone), you can disable someone’s Messages app. While a typical vCard has 200 to 300 lines of code, Vincendes3 created one that has 14,281 lines of code. This makes the vCard so complicated that when you tap to open it, Messages will crash in the attempt. Then, since it was the last text you had open, each time you try to open Messages after that, the app will continue to crash. You can check it out in action in the video below.

The bug works on iOS devices running iOS 8 or newer, as well as some Android phones, too.

Luckily, if you did send your Messages app into an endless crashing loop, you can go to this website on the affected phone to restore it again. Still, if you get a text for a friend (or mystery contact) with an unsolicited vCard attachment, you’d do yourself a favor by not tapping on it.