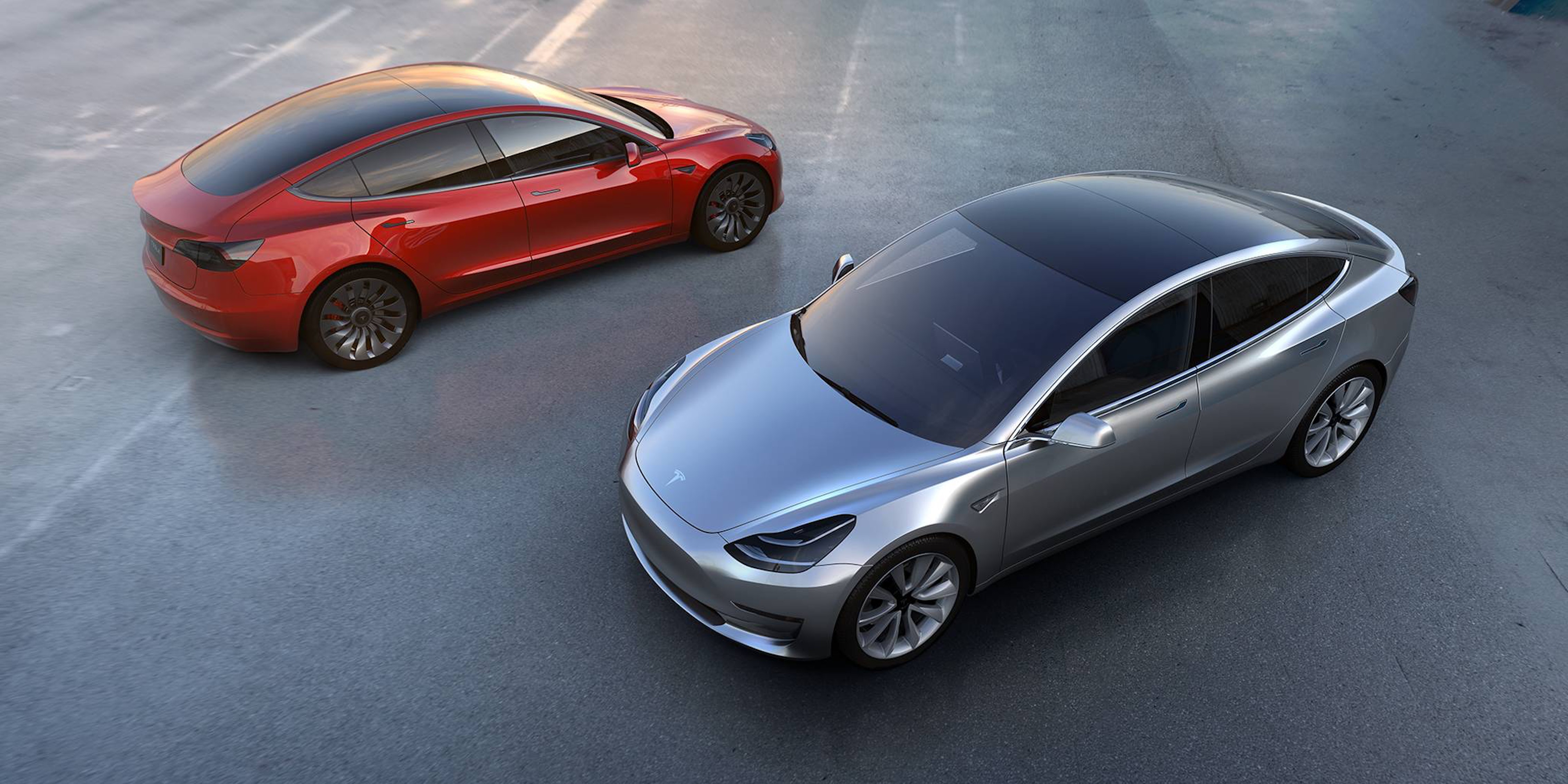 This is weeks ahead of schedule.

Tesla will begin production on the long-awaited Model 3 on Friday, CEO Elon Musk has confirmed.

Model 3 passed all regulatory requirements for production two weeks ahead of schedule. Expecting to complete SN1 on Friday

Even better for the hundreds of thousands of people who signed up to buy the car almost immediately after it was announced in April 2016, it won’t take long for the company’s most affordable electric vehicle to start hitting the streets. Musk tweeted on Sunday the Model 3s will start being distributed by the end of the month.

Handover party for first 30 customer Model 3's on the 28th! Production grows exponentially, so Aug should be 100 cars and Sept above 1500.

The Model 3 is much more budget-friendly than the Model S (which starts at about $69,000) or the Model X (about $83,000). Though it doesn’t have the power or range of the more expensive vehicles, this mid-size sedan will give electric vehicle junkies the chance to own their own Tesla at about half the cost of the original models. Plus, it can still accelerate from 0–60 mph in less than six seconds.

First drive of a release candidate version of Model 3 pic.twitter.com/zcs6j1YRa4

As the Verge notes, Tesla expects to produce 500,000 Model 3s per year by 2018—good news for the reported 400,000 people who signed up to buy one and put down a $1,000 deposit. The customer options for the Model 3, though, will be more limited than was allowed for the Model S and the Model X.

Tesla has faced questions about how it will meet all of those production demands. As ABC News pointed out, Musk has said the Model 3 is easier to produce than the S or the X, but the company also has never had to produce (or help service) such a high volume of vehicles before—in 2016, Tesla made 84,000 cars, about 64 percent more than it produced in 2015.

“I should say that we’ve kept the initial configurations of the Model 3 very simple,” Musk said at a shareholder meeting in June. “A big mistake we made with the X, which is primarily my responsibility—there was way too much complexity right at the beginning. That was very foolish.”

Now that the company is going to start ramping up production on the Model 3, Musk can begin thinking about his next big project—the first electric semi-truck.