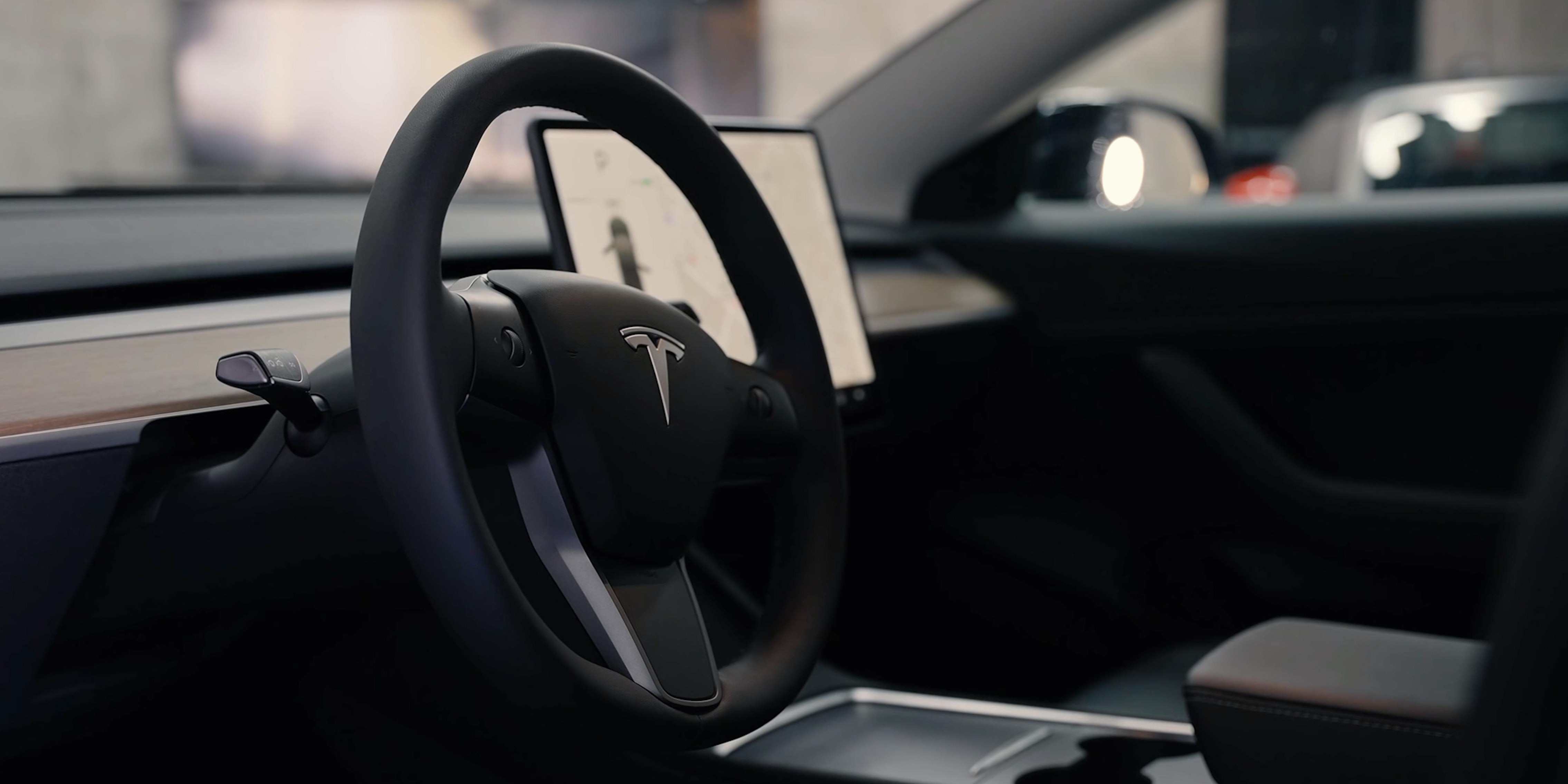 Musk had previously stated that the video was proof 'Tesla drives itself.'

A senior engineer at Tesla alleged that a 2016 video promoting the automaker’s self-driving technology was staged.

The video showed a Tesla Model X automatically stopping at a red light and then driving off once the light turned green, capabilities that Ashok Elluswamy, director of the company’s autopilot software, says didn’t actually exist at the time.

Despite the alleged shortcomings, a description on the video stated that the person in the driver’s seat was only there for “legal reasons.”

“He is not doing anything,” the description read. “The car is driving itself.”

Elluswamy’s remarks, according to Reuters, were made during a July deposition after the company was sued for a fatal crash in 2018.

Elluswamy’s explanation contradicts statements made by Musk after the video was released. In a tweet discussing the footage, Musk said that “Tesla drives itself (no human input at all) thru urban streets to highway to streets, then finds a parking spot.”

The revelation could be yet another public relations disaster for the automaker.

Earlier this month, the automaker was also forced to deal with the release of surveillance footage showing a Tesla reportedly using the self-driving feature causing an eight-vehicle crash in California.