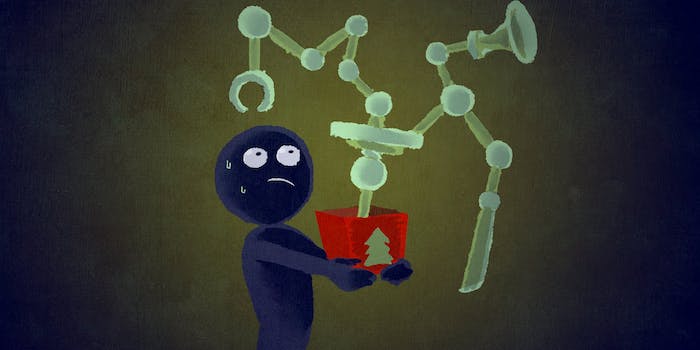 9 of the best tech gifts for someone you hate

These make excellent gifts for someone you really don't like.

‘Tis the season of sharing and giving, but some gift ideas are just total bummers for the ones on the receiving end. Are you still getting through your Christmas shopping list? If you’re blanking on what to get, heading back through the archives of cool stuff we’ve told about this year might be a good place to start, but if you’re worried you’re going to pick a total dud, consider the following items absolutely off limits—unless, of course, you’re shopping for someone you hate.

Here are the worst, most disappointing tech gifts of the year: 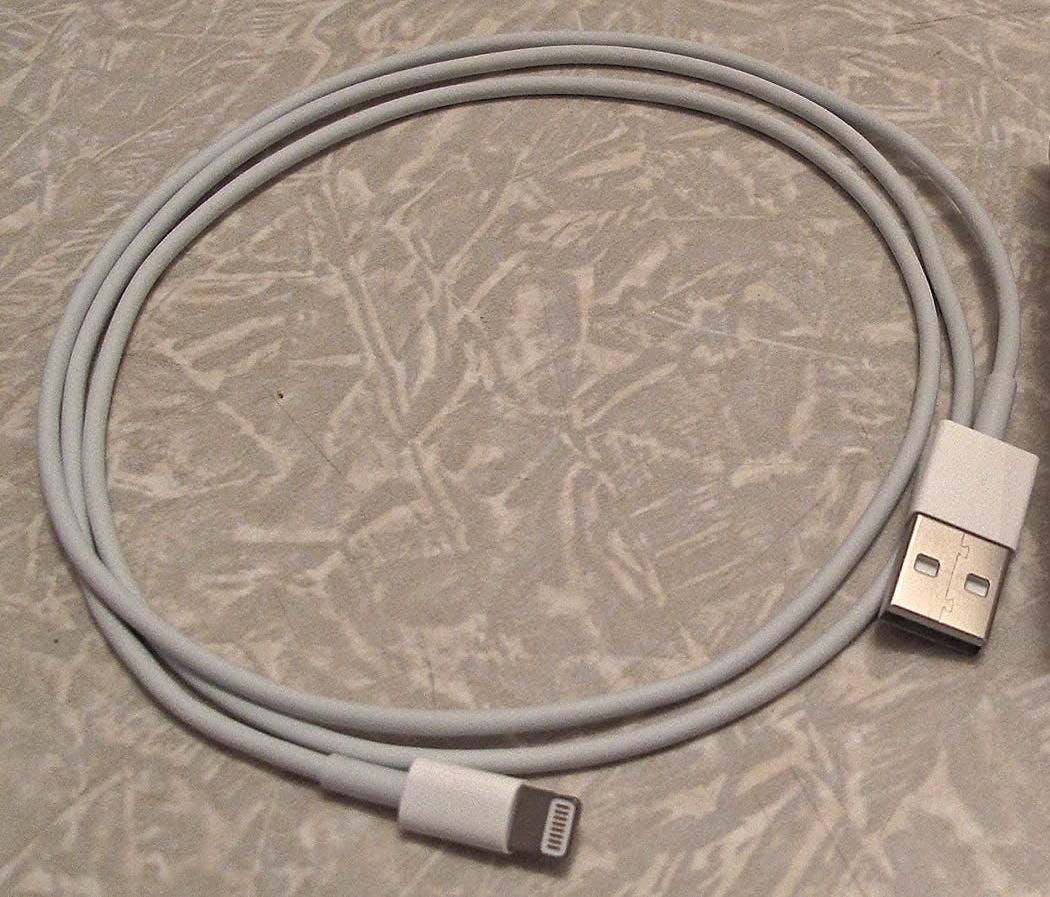 Stuff like spare phone batteries, smartphone cord, and cutesy phone cases may seem like practical presents, sure, but just know that giving these products to someone as a holiday gift is the tech equivalent of giving someone socks or deodorant for Christmas. 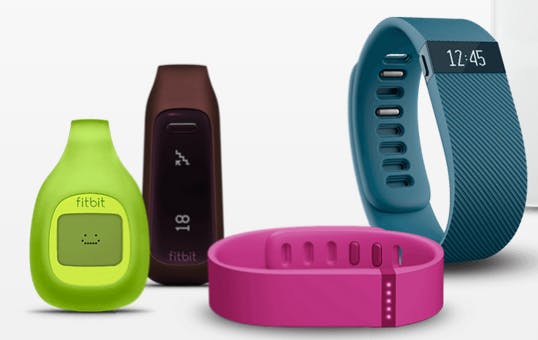 Unless the person you are giving it to specifically asked for it or has expressed interest in purchasing one, this is a pretty terrible gift that does nothing but imply that you think they’re getting a tiny bit chunky and might need to hit the road and rake in some steps. 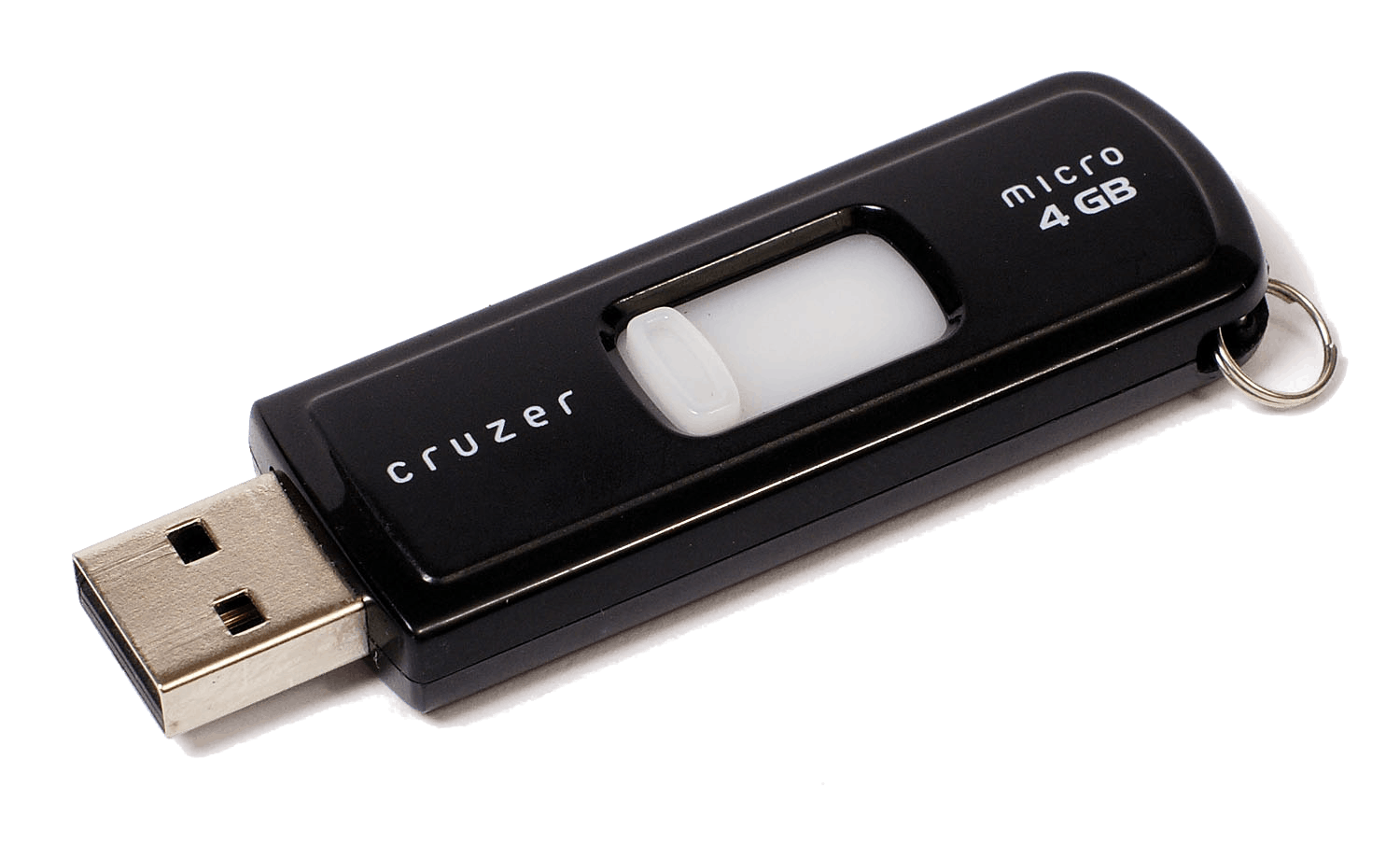 Nothing says I care about you than giving someone something you can get at the checkout aisle of a grocery store. Throw in some gum while you’re at it. 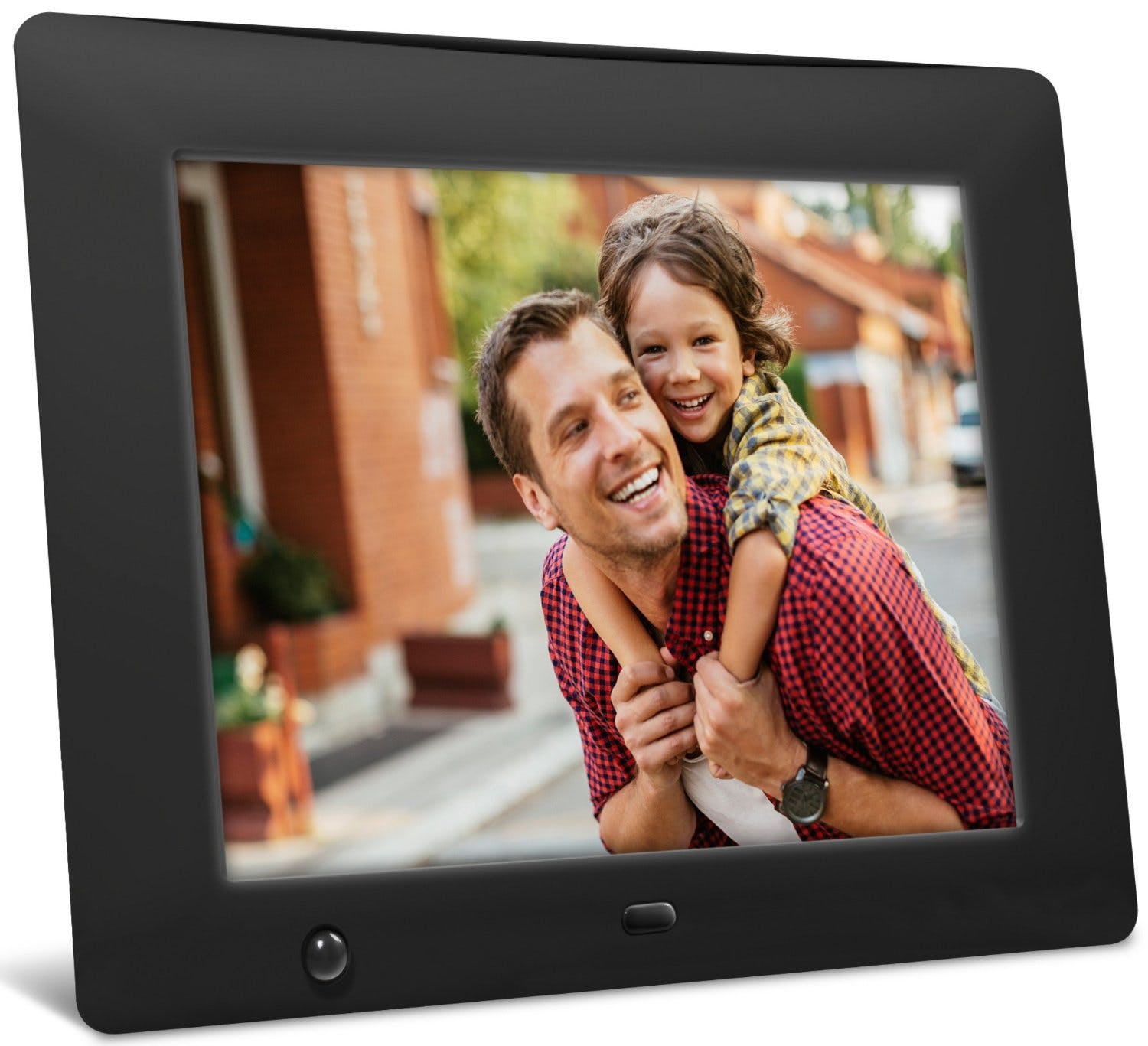 It would be great to get someone who was born before 1960. If you get it for your significant other as a Christmas gift, prepare to spend some cold winter nights alone. 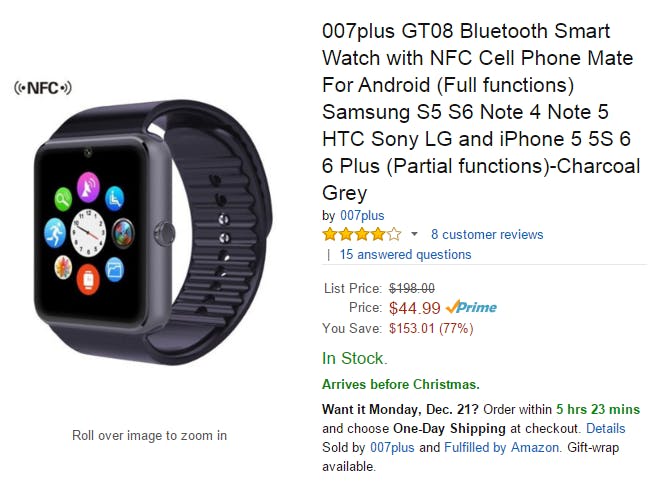 Um, that’s not an Apple Watch

If you are considering getting someone a cheap gadget, here are a couple of things you can be sure of: The battery life will be crap, apps might not work, and it will take forever to get to the recipient’s doorstep. Oh, and there’s always the possibility of the gadget exploding in their face. 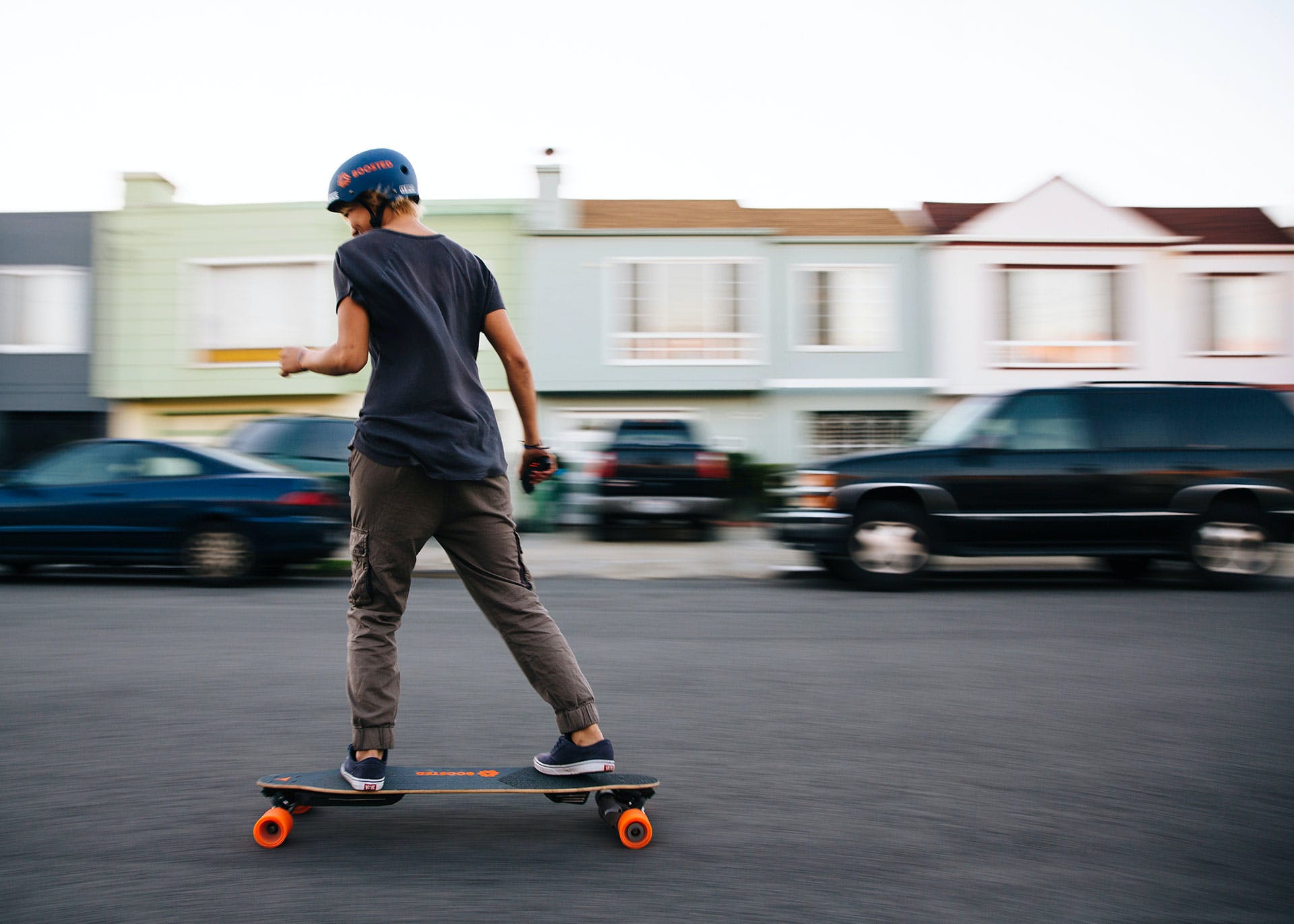 These are actually a pretty awesome gift, if you had a thousand bucks to burn, that is, but they warrant a special mention. Along with “hoverboards” and a slew of other personal transportation gadgets to grace digital store shelves in 2015, these are gifts that practically nobody will actually use on a regular basis. You definitely shouldn’t get one of these beasts for someone who doesn’t already know how to skateboard well or you’ll be giving the gift of broken bones and several concussions. 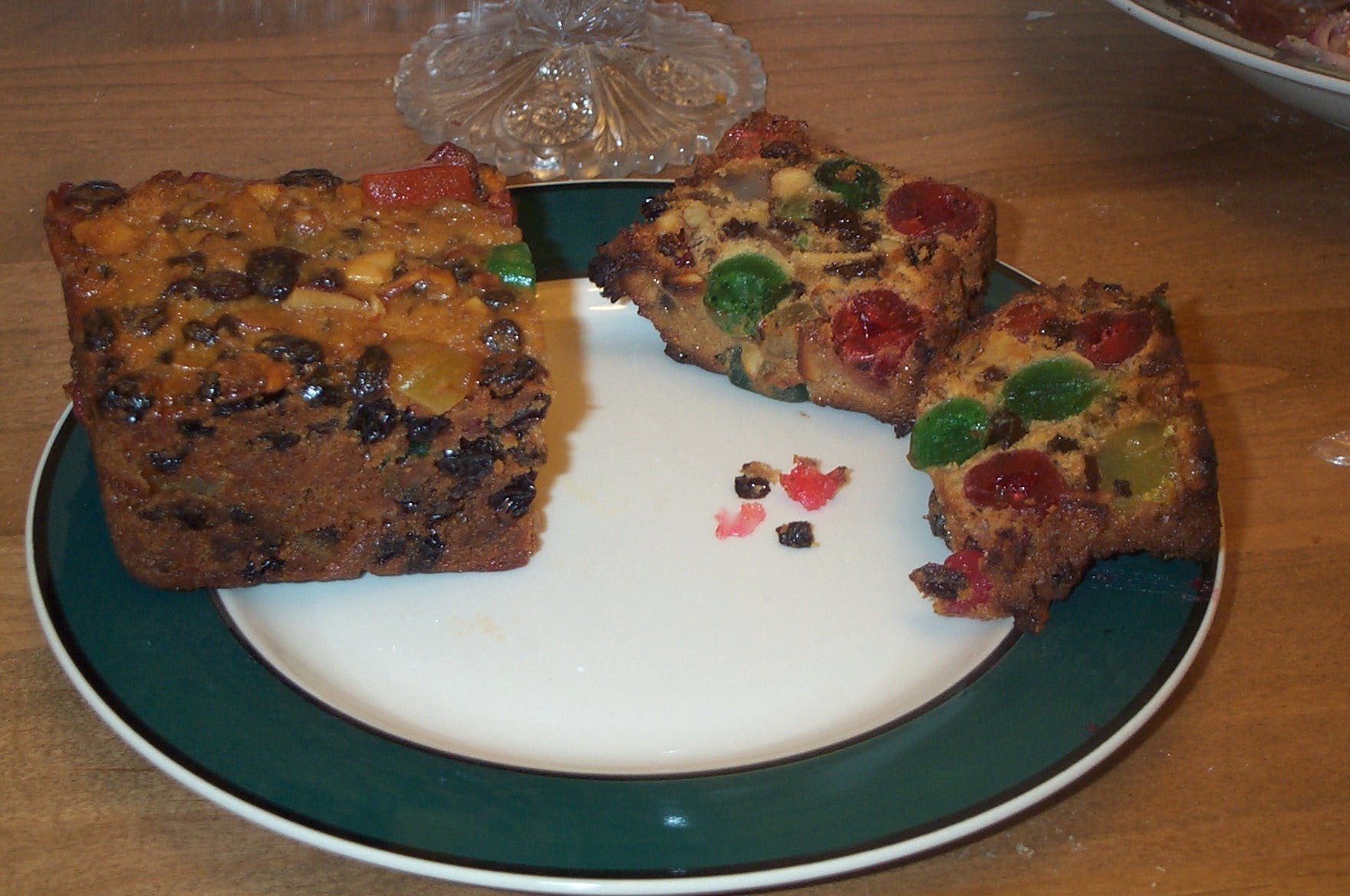 For a lot of people, fruitcake is the grossest thing to ever grace the Christmas table. It would probably be a terrible gift for a loved one, but the perfect gag gift for that co-worker who regularly gets on your nerves that you drew for Secret Santa. This subscription is also good for three months, making it the gift that literally keeps on giving. 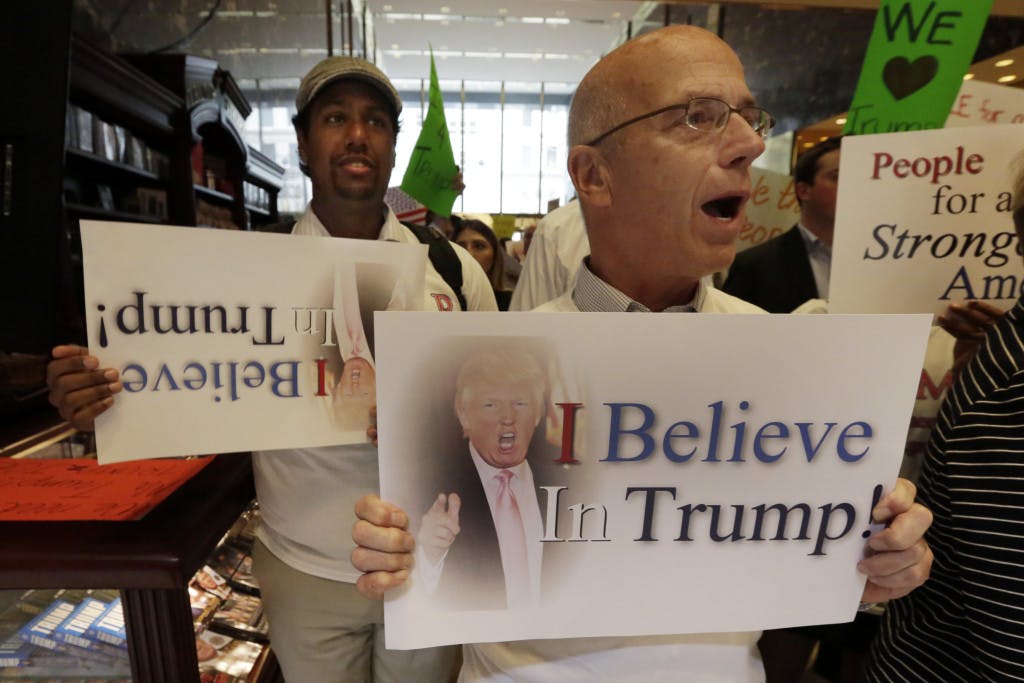 Dreading dinner with an uncle who has an assortment of Donald Trump swag? Tell them you made a donation on their behalf to Bernie Sanders’ campaign. That should ensure that your Christmas is truly a merry one, not to mention awkward.

A crowd-funded gadget that’s not shipping until next year

Crowd-funded items are actually a great gift idea if they’re ready for shipping now; choosing products that are scheduled for summer delivery sort of defeats the purpose of gifting during the holidays. There’s also a risk of a product not being delivered at all, should you choose a product that hasn’t met its funding goal.