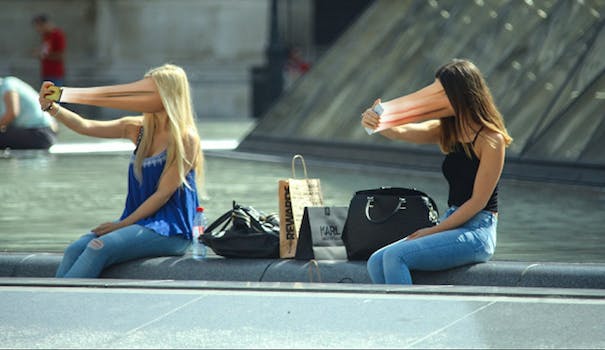 This weather box can deliver a thunderstorm to your living room

Prepare for thunderstorms on demand.

Ken Kawamoto wants to put a piece of the sky in your living room.

Kawamoto’s invention, the Tempescope, is equal parts weather forecast tool and relaxation appliance. The device, which is currently fundraising on Indiegogo, is nearly ready for launch after three years of work. It’s designed to bring blue skies, puffy clouds, and thunderstorms into your living room. 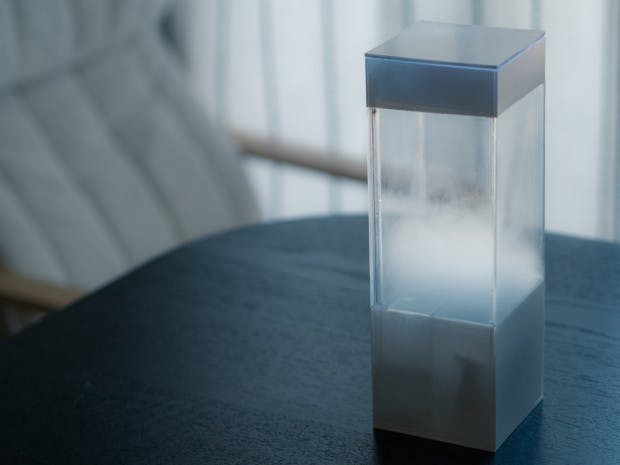 The Tempescope is a large rectangular box that produces weather. It can create a downpour, wisps of light fog, thick clouds, and even flashes of lightning. Hidden within the opaque sections of the case are various components—including a mist maker, a water pump, and a small fan—that simulate nature.

The magic here is how those basic parts work together to create eye-catching weather effects.

The Tempescope syncs with a smartphone app and pulls weather reports from the Internet, allowing you to program it in various ways. You can set it to simulate current local weather conditions, tomorrow’s local forecast, or the weather of any location on the planet.

Kawamoto’s inspiration for the Tempescope came to him after he returned home from a vacation to the Mariana Islands. He wanted to “take the skies home,” so he dreamt up the Tempescope to mimic various weather conditions in an extremely small space. 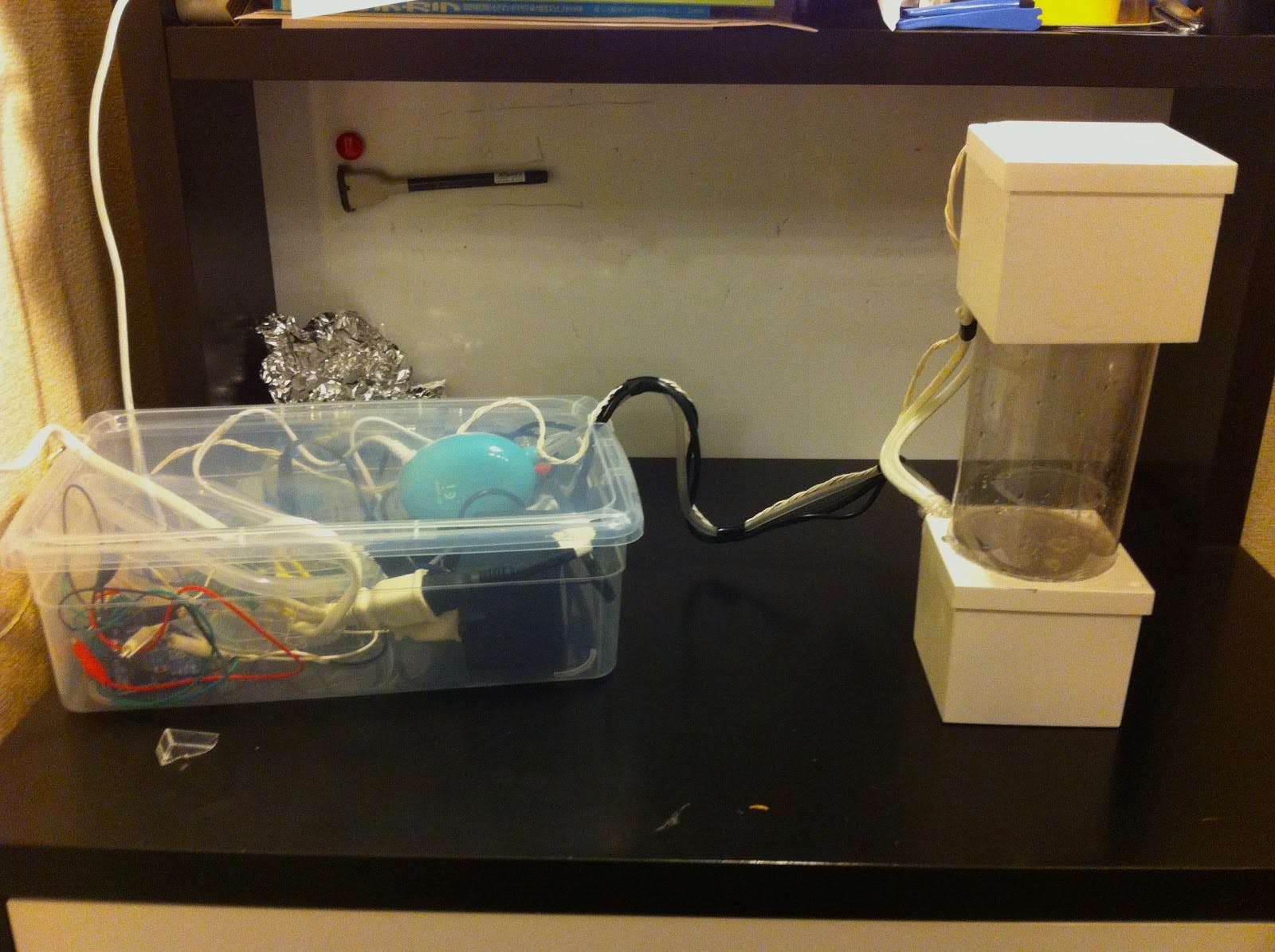 Kawamoto began with a clear shampoo bottle as a crude prototype, but he soon decided to make the project open source, uploading all of his progress to GitHub. Early versions of the Tempescope, which uses an Arduino board to track weather around the world, gained a lot of attention.

Unfortunately, building the device is a demanding endeavor. It’s not something that your average weather-watcher could likely accomplish. With the demand clear, Kawamoto and a team created a DIY Tempescope kit that that anyone should be be able to assemble.

“We did everything we can to make the [total crowdfunding] goal lower,” Kawamoto told the Daily Dot. “We’re not even taking a profit or including labor costs, but this was as low as we could make it to be able to manufacture.”

The Indiegogo campaign is more than 50 percent funded after two weeks, and the campaign has nearly a month left. Unlike many Indiegogo campaigns that take advantage of the “flexible funding” option, the Tempescope project is a “fixed funding” project: it must reach its $398,000 goal in order for production to move forward.

“$398k is in the top 5 [percent] of [the] highest goals [for] tech campaigns [on] Indiegogo, so we thought we’d have a much harder time,” Kawamoto said. “I’m pleasantly surprised by the amount we’ve collected so far and have no doubts we’ll be successful a month from now.”

But even with this impressive success, Kawamoto is already dreaming of a far better Tempescope—one that can duplicate every weather condition, including snow.

“One thing we could do is actually create snow/ice by freezing water at the top of the device and shredding it using an ice shredder,” Kawamoto said. “The problem with this is that real ice at this scale doesn’t really look like snow, so we are also considering other things other than real ice we could drop that could fall slowly, like snow.”