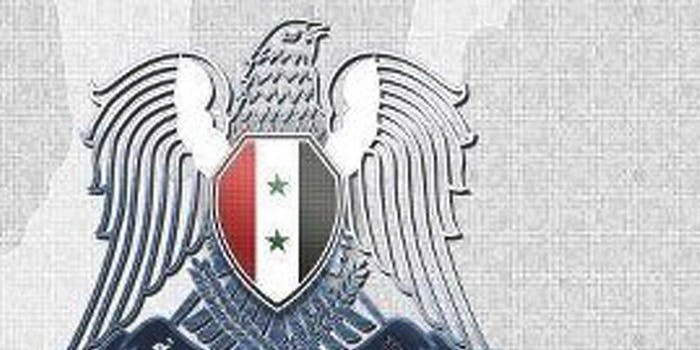 It's asymmetrical warfare in the electronic age.

The pro-Assad Syrian hacker group, the Syrian Electronic Army has hacked the U.S. Army’s public website, apparently as a response to the military’s new program training fighters to battle the Islamic State in Syria.

Presumably the group objects to U.S. influence within Syria, as they are usually at odds with Islamists.

This hack accords to the group’s historical approach. They usually choose easy-to-hack, public-facing websites more for the purpose of embarrassment and propaganda than for anything resembling espionage.

One of #SEA messages left on the US Army website. #SEA #USArmy pic.twitter.com/jIA7HN9jXt

In a statement, Army Brig. Gen. Malcolm Frost, chief of public affairs, said, “Today an element of the Army.mil service provider’s content was compromised. After this came to our attention, the Army took appropriate preventive measures to ensure there was no breach of Army data by taking down the website temporarily.”

The site is now back up.

According to the SEA’s statement, the site was hacked “after targeting the CDN service used by US Army website. The SEA was able to intercept the content paths after discovering an exploit in the Contron (sic) Panel that provide the ability to edit the protected content paths. The SEA posted on the hacked website several messages calling the US military to stop training terrorists in Turkey and Jordan.”

The group ended by with some ham-handed Tokyo Rose-style propaganda.

“There are sources confirmed to us, that there are voices within the US military reject this training and consider it a big mistake.”

The U.S. Army’s public affairs office told the Daily Dot they are working on a response to some questions we sent and we will update when we receive it. We also sent the SEA questions. We did not receive the answers by the time we posted.